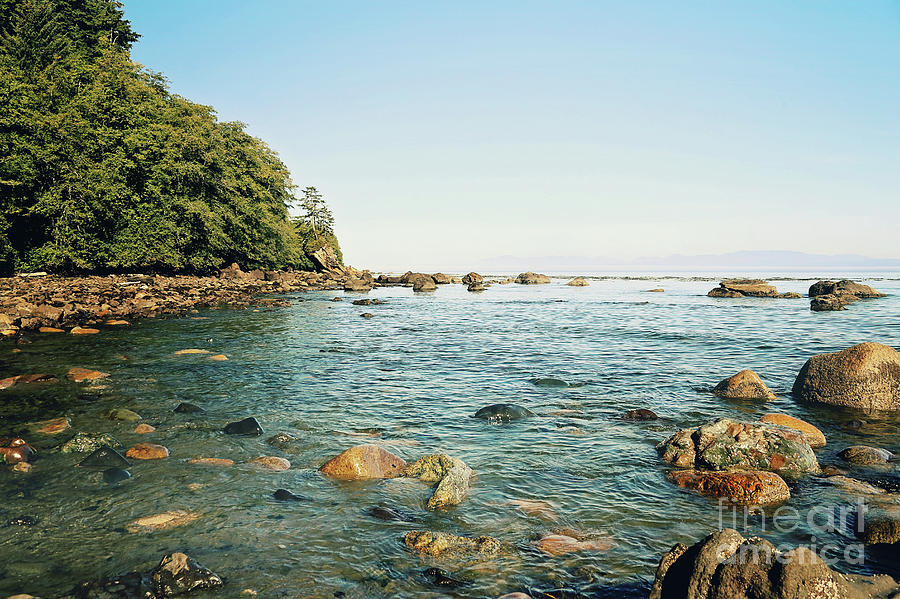 The Strait of Juan de Fuca (officially named Juan de Fuca Strait in Canada) is a large body of water about 96 mi long that is the Salish Sea's outlet to the Pacific Ocean. The international boundary between Canada and the United States runs down the center of the Strait.

It was named in 1787 by the maritime fur trader Charles William Barkley, captain of the Imperial Eagle, for Juan de Fuca, the Greek navigator who sailed in a Spanish expedition in 1592.
There are many small private beaches along route 112 in the northern portion of Washington state.