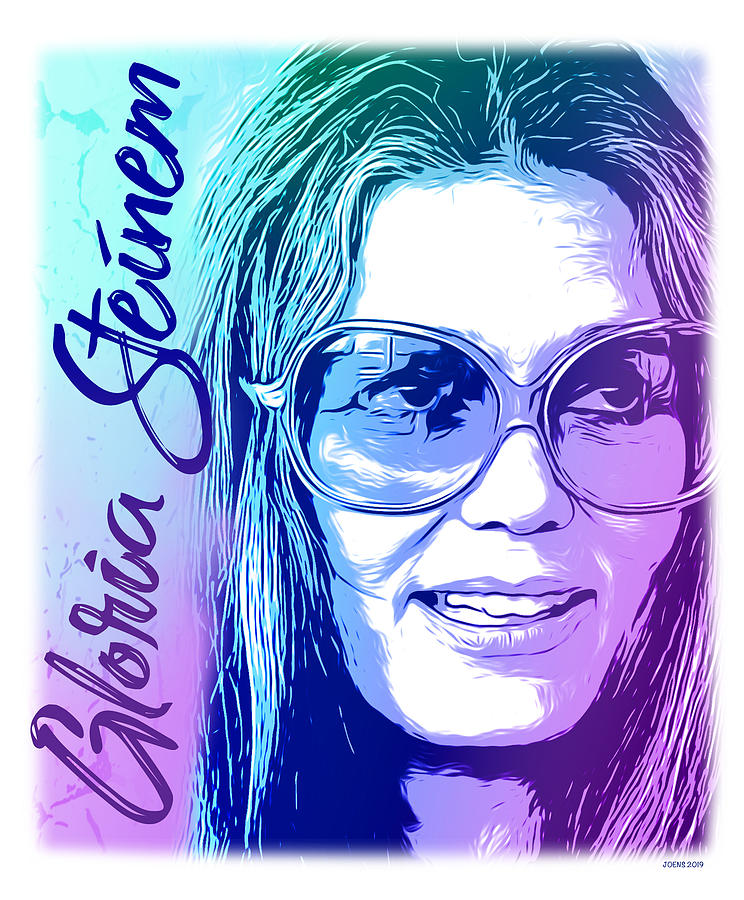 Happy Birthday Gloria Steinem.
Gloria Marie Steinem (/ˈstaɪnəm/; born March 25, 1934) is an American feminist, journalist, and social political activist who became nationally recognized as a leader and a spokeswoman for the American feminist movement in the late 1960s and early 1970s.

Steinem was a columnist for New York magazine, and a co-founder of Ms. magazine. In 1969, Steinem published an article, "After Black Power, Women's Liberation", which brought her to national fame as a feminist leader.
Gloria Steinem speaking with supporters at the Women Together Arizona Summit at Carpenters Local Union in Phoenix, Arizona, September 2016.

In 2005, Steinem, Jane Fonda, and Robin Morgan co-founded the Women's Media Center, an organization that works "to make women visible and powerful in the media".

As of May 2018, Steinem travels internationally as an organizer and lecturer, and is a media spokeswoman on issues of equality.