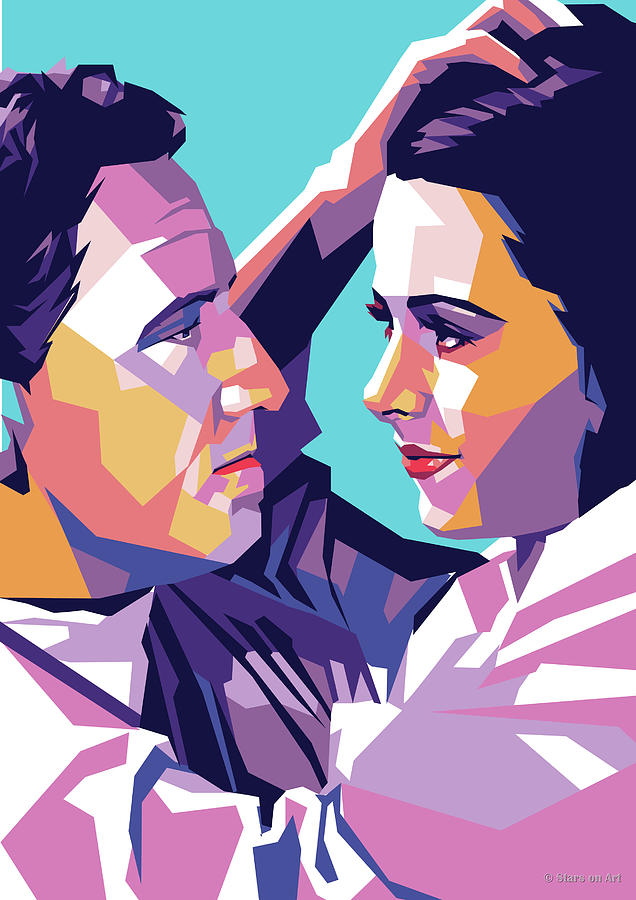 After appearing on Broadway with increasing frequency, Spencer Tracy in 1930 landed the lead in the film, “The Last Mile’’ a successful prison drama that led to his career in films. Its director John Ford, was impressed with Tracy’s acting, then chose him for the lead in the Hollywood gangster drama “Up the River.”

Tracy was signed by Fox and for several years was typecast as a "tough guy" in most of his roles. Stocky and craggy-faced, he wasn't handsome in the conventional Hollywood way and was rarely cast as a typical leading man. But in just a few years he had become one of the top stars in Hollywood movies, admired for his unpretentious humor and his ability to project sincerity and straightforward manliness, which critics admired for his seemingly effortless, completely natural, and restrained performances.

In 1942 he began a lifelong close relationship with actress Katharine Hepburn, his co-star in nine films. Their intimate friendship became a Hollywood legend and by silent consent was never exploited by the scandalmongers of the gossip columns. He died several weeks after the completion of shooting “Guess Who's Coming to Dinner,” which costarred Hepburn. The Tracy-Hepburn affair was the subject of a 1971 best-seller by Garson Kanin, “Tracy and Hepburn.”