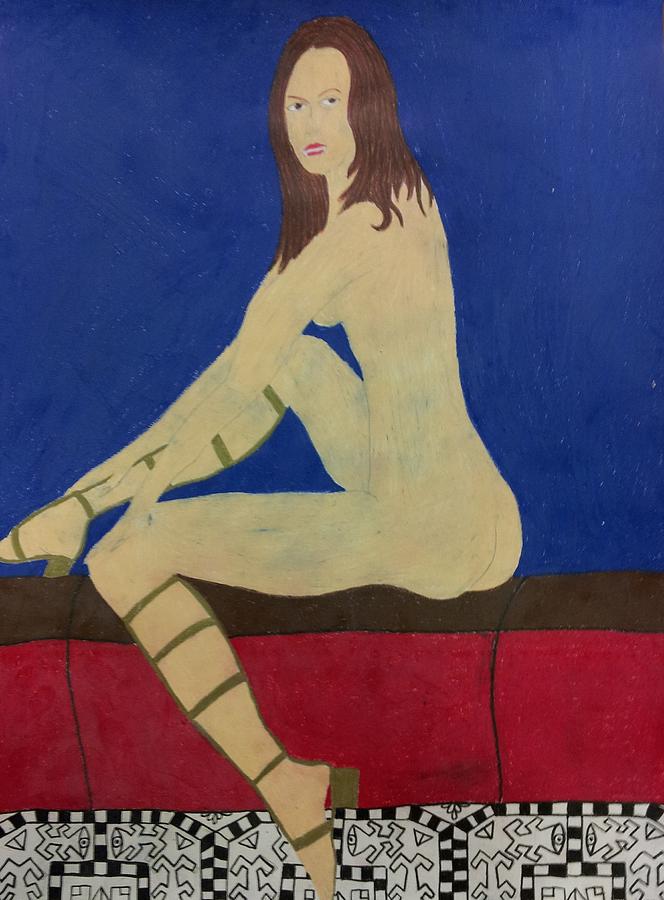 On a remote island, beautiful bloodsucker Countess Nadine Carody (Soledad Miranda) lures unwary victims with her seductive nightclub act and sets her sights on Linda (Ewa Strömberg). Linda begins having dreams about Nadine, and seeks her home on an island. She is interrupted by Memmet (Jesus Franco) who warns her not to go to the island. Linda follows Memmet to his chamber where she walks in on him torturing a young woman. She escapes this encounter and proceeds to the island. On the Island, Linda meets Nadine. The two go swimming and Nadine notes that the home they are staying at used to belong to Count Dracula. After Linda begins to feel dizzy from drinking wine, Nadine takes her to a room where the two have sex and Nadine draws blood from Linda's neck. Linda later finds Nadine motionless in a swimming pool and faints.

The next day, Agra (Heidrun Kussin) appears in mental distress at a hospital, where she claims to have visions of Nadine. She is under the care of Dr. Seward (Dennis Price) who then treats her new patient, Linda, who does have any memory of what she encountered with Nadine. At Nadine's home, she appears alive and recounts to her servant Morpho (José Martínez Blanco) about how she became a vampire and her obsession with Linda who she wishes to become a vampire. Nadine uses her powers to contact Linda to return to her island where the two drink blood and have sex. On her return to hospital, Dr. Seward informs Nadine that to remove herself from the vampire's curse she must split the vampire's head with an axe or pierce it with a pole.

Linda is then kidnapped by Memmet. Linda's boyfriend Omar (Andrés Monales) begins to search for her. Nadine later arrives at the asylum to have Linda return with her where she meets Dr. Seward. Dr. Seward admits that he only attempted to help Linda in order to draw Nadine to him so he can become a vampire. Nadine refuses and has Morpho kill him. As Omar searches for Linda, she is told by Memmet that all women, including his wife Arga, who return from the island become insane which has driven him to kill various women around the island. Linda manages to kill Memmet with a saw and escapes to find Nadine. She finds Nadine at her home near death in desperate need of Blood to survive. Linda ignores Nadine's plea and bites her neck and stabs her with a pole through her left eye. Morpho commits suicide and Linda is found by Omar who tries to convince Linda the whole experience was a dream.