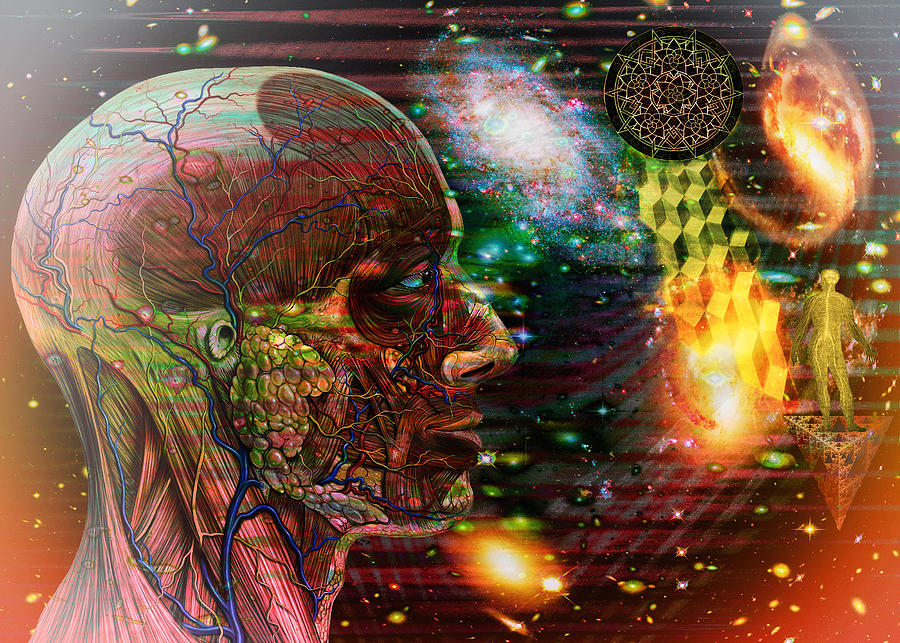 An Awakening (sometimes known as a spiritual experience, sacred experience, or mystical experience) is a subjective experience which is interpreted within a religious framework. The concept originated in the 19th century, as a defense against the growing rationalism of Western society. William James popularised the concept.

Many religious and mystical traditions see religious experiences (particularly that knowledge which comes with them) as revelations caused by divine agency rather than ordinary natural processes. They are considered real encounters with God or gods, or real contact with higher-order realities of which humans are not ordinarily aware.

Skeptics may hold that religious experience is an evolved feature of the human brain amenable to normal scientific study.[note The commonalities and differences between religious experiences across different cultures have enabled scholars to categorize them for academic study.
Psychologist and Philosopher William James described four characteristics of mystical experience in The Varieties of Religious Experience. According to James, such an experience is:

Transient - the experience is temporary; the individual soon returns to a "normal" frame of mind. It is outside our normal perception of space and time.
Ineffable - the experience cannot be adequately put into words.
Noetic - the individual feels that he or she has learned something valuable from the experience. Gives us knowledge that is normally hidden from human understanding.
Passive - the experience happens to the individual, largely without conscious control. Although there are activities, such as meditation (see below), that can make religious experience more likely, it is not something that can be turned on and off at will
Norman Habel defines religious experiences as the structured way in which a believer enters into a relationship with, or gains an awareness of, the sacred within the context of a particular religious tradition (Habel, O'Donoghue and Maddox: 1993). Religious experiences are by their very nature preternatural; that is, out of the ordinary or beyond the natural order of things. They may be difficult to distinguish observationally from psychopathological states such as psychoses or other forms of altered awareness (Charlesworth: 1988). Not all preternatural experiences are considered to be religious experiences. Following Habel's definition, psychopathological states or drug-induced states of awareness are not considered to be religious experiences because they are mostly not performed within the context of a particular religious tradition.

Mediated - In the mediated experience, the believer experiences the sacred through mediators such as rituals, special persons, religious groups, totemic objects or the natural world (Habel et al.: 1993).
Immediate - The immediate experience comes to the believer without any intervening agency or mediator. The deity or divine is experienced directly

Congratulations, your creative and unique art work is featured in the "Out Of The Ordinary 1 A Day" group! 9/30/16

Like what was seen in this image and how it was worked, pleasing to view:) vf

Bravo Joseph! Your artwork is featured in Mutamea - My Change.

Thankyou! So much Brigitte ;-) very Appreciated