Soaring In The Clouds 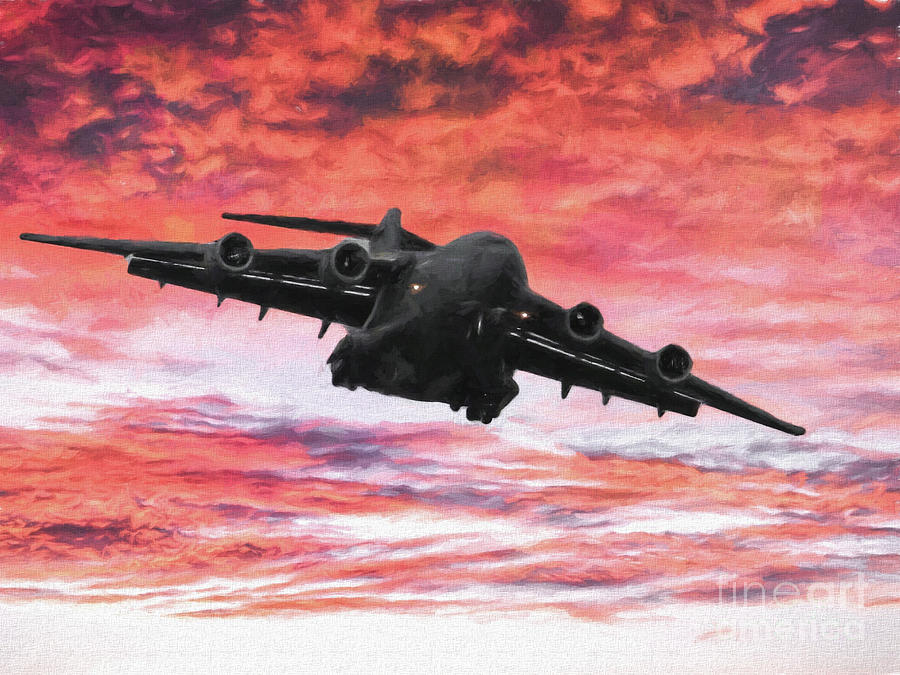 Soaring In The Clouds

The Lockheed C-5 Galaxy is a large military transport aircraft originally designed and built by Lockheed. It provides the United States Air Force (USAF) with a heavy intercontinental-range strategic airlift capability, one that can carry outsized and oversized loads, including all air-certifiable cargo. The C-5 is among the largest military aircraft in the world.
The USAF has operated the C-5 Galaxy since 1969. In that time, the airlifter supported US military operations in all major conflicts including Vietnam, Iraq, Yugoslavia, and Afghanistan, as well as allied support, such as Israel during the Yom Kippur War and operations in the Gulf War. The Galaxy C5has also been used to distribute humanitarian aid and disaster relief, and supported the US space program.

Thank you John for the feature!