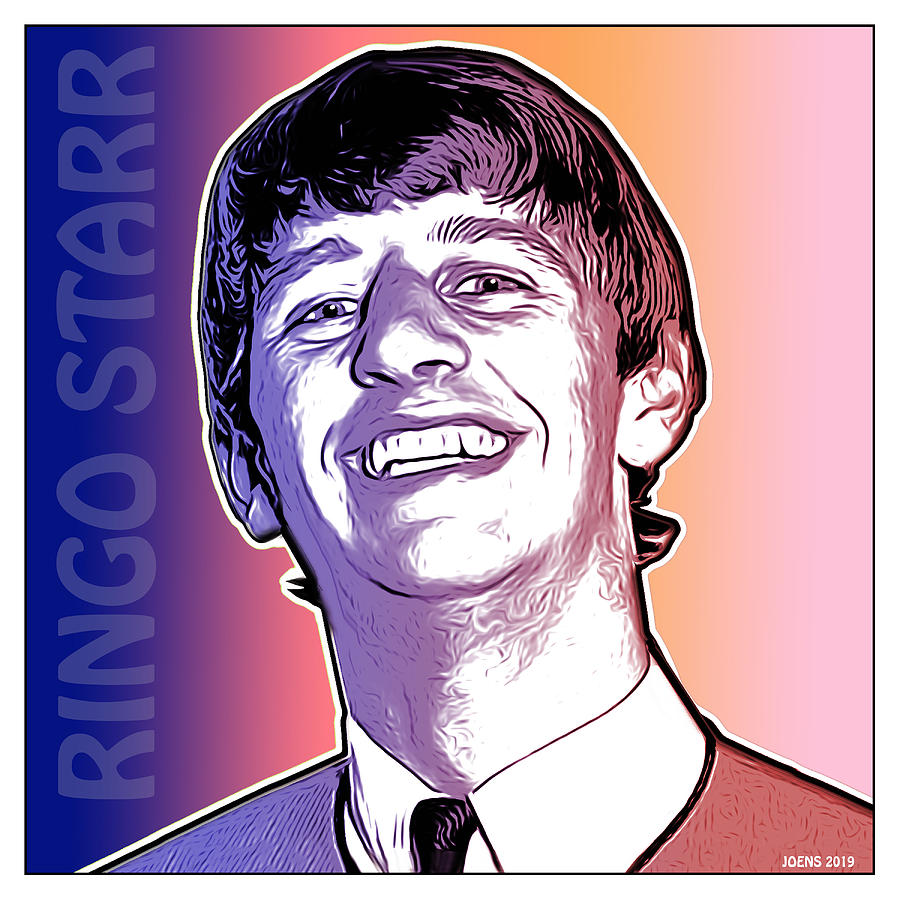 Sir Richard Starkey[2] MBE[3] (born 7 July 1940), known professionally as Ringo Starr, is an English musician, singer, songwriter and actor who gained worldwide fame as the drummer for the Beatles. He occasionally sang lead vocals with the group, usually for one song on each album, including "With a Little Help from My Friends", "Yellow Submarine", "Good Night", "Boys", and their cover of "Act Naturally". He also wrote and sang the Beatles' songs "Don't Pass Me By" and "Octopus's Garden", and is credited as a co-writer of others, including "What Goes On".