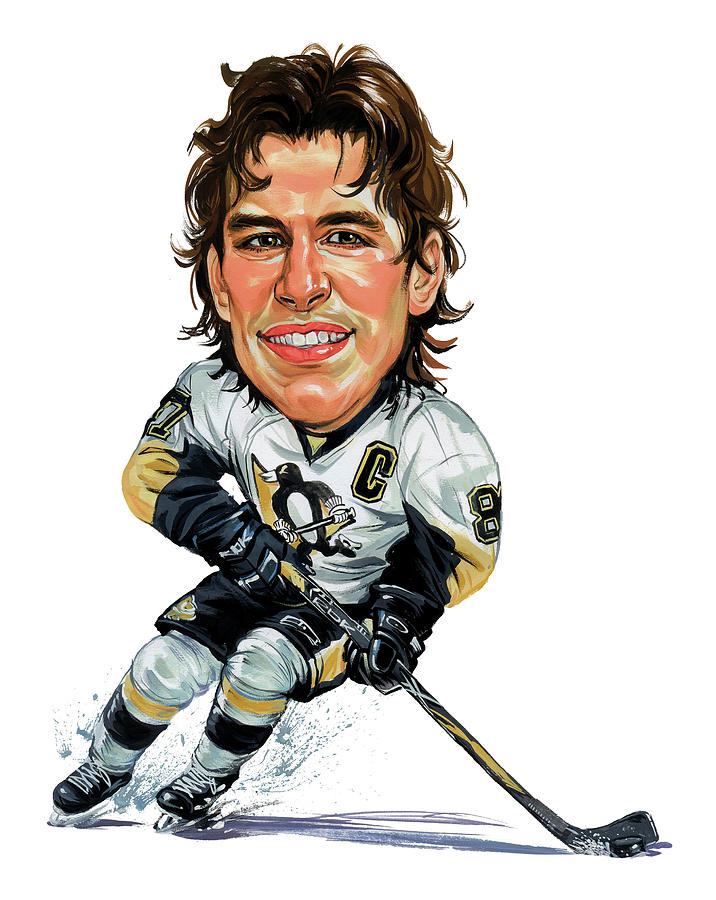 Sidney Patrick Crosby ONS (born August 7, 1987) is a Canadian professional ice hockey player and captain of the Pittsburgh Penguins of the National Hockey League (NHL). Crosby was drafted first overall by the Penguins out of the Quebec Major Junior Hockey League (QMJHL). During his two-year major junior career with the Rimouski Oc�anic, he earned back-to-back CHL Player of the Year awards and led his club to the 2005 Memorial Cup final. Nicknamed "The Next One", he was one of the most highly-regarded draft picks in hockey history, leading many to refer to the 2005 Draft Lottery as the "Sidney Crosby Sweepstakes". Source: Wikipedia.org

I would love to have this