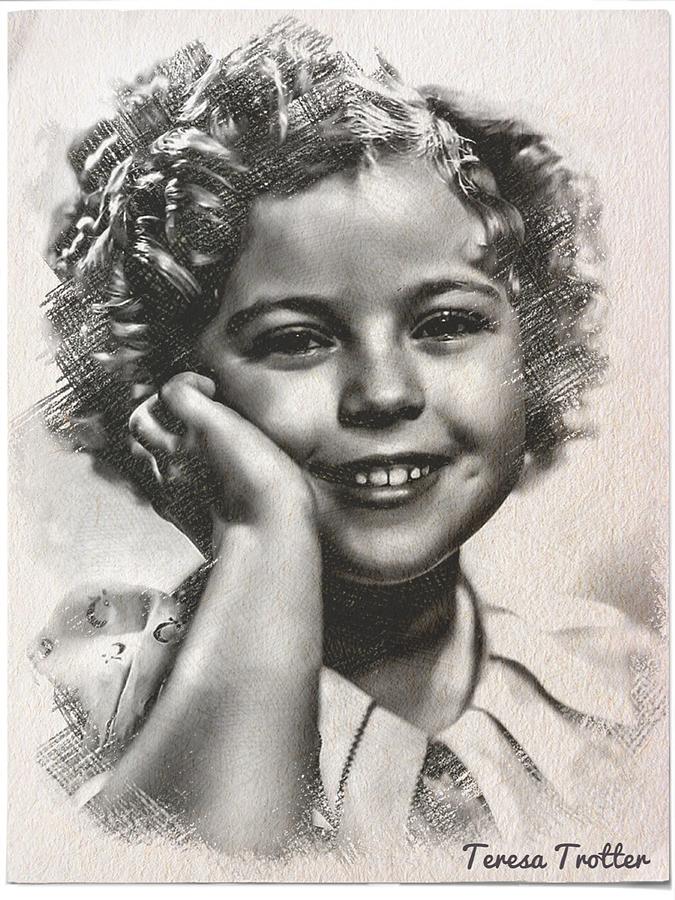 Shirley Temple Black was an American actress, singer, dancer, businesswoman, and diplomat who was Hollywood's number one box-office draw as a child actress from 1935 to 1938. As an adult, she was named United States ambassador to Ghana and to Czechoslovakia, and also served as Chief of Protocol of the United States.

Congratulations on tying for 3d in the Female Musicians and Singers contest!

Thanks for the feature in Vertical Images.

Sweet. Congratulations on your feature in Vertical Images. FL

Thanks Frozen for the feature...

Congratulations!! This stunning Black and White image has been selected to be featured for the week in the "Creative Black and White Fine Art Photographs" Group’s Home Page!! You are welcome to add a preview of this featured image to the group’s discussion post titled “2020 June: Stunning Group Featured Images and Feature Thank-you’s” for a permanent display within the group, to share this achievement with others. You may also share your featured image to our group Facebook page: https://www.facebook.com/groups/2428820430682266/ Thank you for your group participation! (June 16, 2020)