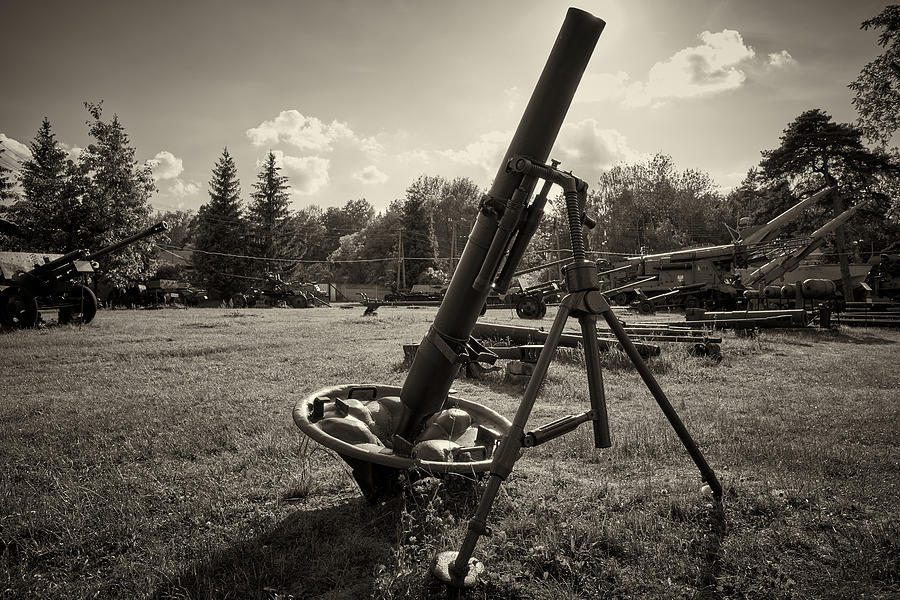 " In the early years of World War One, shell shock was believed to be the result of a physical injury to the nerves and being exposed to heavy bombardment.

Shell Shock - The symptoms
Hysteria and anxiety
Paralysis
Limping and muscle contractions
Blindnes and deafness
Nightmares and insomnia
Heart palpitations
Depression
Dizziness and disorientation
Loss of appetite
Many soldiers found themselves re-living their experiences of combat long after the war had ended.

Officers suffered some of the worst symptoms because they were called upon to repress their emotions to set an example for their men.

War neurosis was four times higher among officers than among the regular soldiers.

The war poet Siegfried Sassoon, himself a victim, describes the psychological pain of shell shock in his poem Survivors.

He writes of soldiers with "dreams that drip with murder" and their "stammering, disconnected talk "

The day before yesterday, I had a car accident. I was driving back home, all happy and little tired after work. Same route, same place I have been passing hundreds of time. It was already a dark night and it was raining too. I got out from my last lesson, sat in the car and started driving back home, slowly... I wasn't speeding. You can't really relax and appreciate everything around you when you are in a hurry. This car feels so incredible, it is such a pleasure to drive it; I was thinking... I was coming to a very well known to me intersection; I like to call it San Francisco because of two consecutive sections of the road going downhill. There were plenty of cars that night. I remember a red car coming out of a petrol station on the right that joined traffic in front of me. I didn't want him to go in front of me but, I was too far away and he drove out stealing that one fcking place... We were all driving downhill one after another, and that fcker in front of me hauled his ass all day long through the crossroads and went through on an orange light. Me? I went right after him... speeding up a little bit to get my arse of the intersection as fast as possible. The moment he drove off of the crossroads he started braking... so did I... That lucky fcker was already on the second section of the downhill road, me on the other hand? I was right between the two when I saw him breaking... By the time I had reacted, which was almost immediately, I was coming onto the second section of the road which was also going downhill... Wet surface, unexpected early breaking of the car in front of me and my car going off the ramp downhill leaving a majority of the weight suspended in the air... I knew I am fcked... I remember my car sliding like on ice and me repeating nervously NO NO NO NO... I was trying to escape from the path of destruction but... the left lane was also full, leaving me no room to escape... I bumped the red car in front of me doing little to no damage at all, and slipped from it right into the car on the left lane... hitting it head to head. I remember saying it again... NO NO NO NO NO NO... WHAT DID YOU DO!?! WHAT DID YOU DO!?! I got out and then it hit me... There's no panic, no fear, no nothing... I wasn't scared, I wasn't panicked or shocked... I just felt... normal... I knew I fcked up but... all the emotions that should be there, they just couldn't reach me... they were not even next to me. I had to pretend that I care... That I am worried and I am sorry for what happened... If that fcking red car didn't steal my place... if it wasn't raining... If I didn't go after him... If I just stopped and waited... None of it would have happened... but it doesn't matter because it did, and there is no going back. I feel bad, sad, depressed and uncomfortable about it... See, that car... it was a present from my dear brother... He invested a lot of money, time, nerves and probably so much more to make it all perfect just for me... and for what...? So I could crash it a month later...? I am such a disappointment... I have been in many, many many crashes in racing simulators so this is probably why I wasn't shocked and it felt quite natural and familiar to me/ There's no stress and real emotions involved when you don't care and cannot lose anything you care about. This is one of the major factors that makes games feel so different from the reality. Of course some games are that good and can make you feel similar loss to the real one. I haven't completely lost the car... It's still there, quite okay and just needs some work but... I have lost the car my brother had created for me... and that feels like a splinter in my heart... I remember standing in the rain looking at my crashed new car... My precious private space thanks to which I can travel almost everywhere in comfort... I was thinking how it is all meaningless... all the care about the details, everything we chase... I remember thinking about the time... trying to comfort myself... Soon, it all will be just a bad distant memory... A meaningless episode on an infinite timeline... Just like we all...