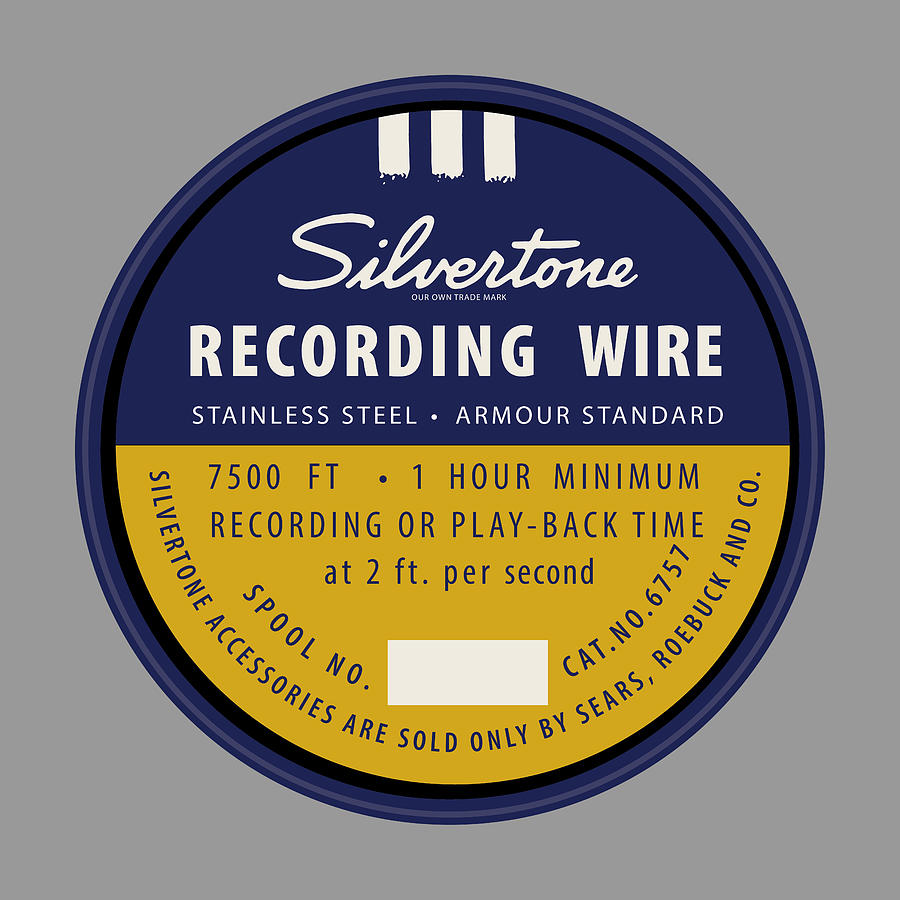 The wire is pulled rapidly across a recording head which magnetizes each point along the wire in accordance with the intensity and polarity of the electrical audio signal being supplied to the recording head at that instant. By later drawing the wire across the same or a similar head while the head is not being supplied with an electrical signal, the varying magnetic field presented by the passing wire induces a similarly varying electric current in the head, recreating the original signal at a reduced level.

Magnetic wire recording was replaced by magnetic tape recording by the 1950s, but devices employing one or the other of these media had been more or less simultaneously under development for many years before either came into widespread use. The principles and electronics involved are nearly identical.