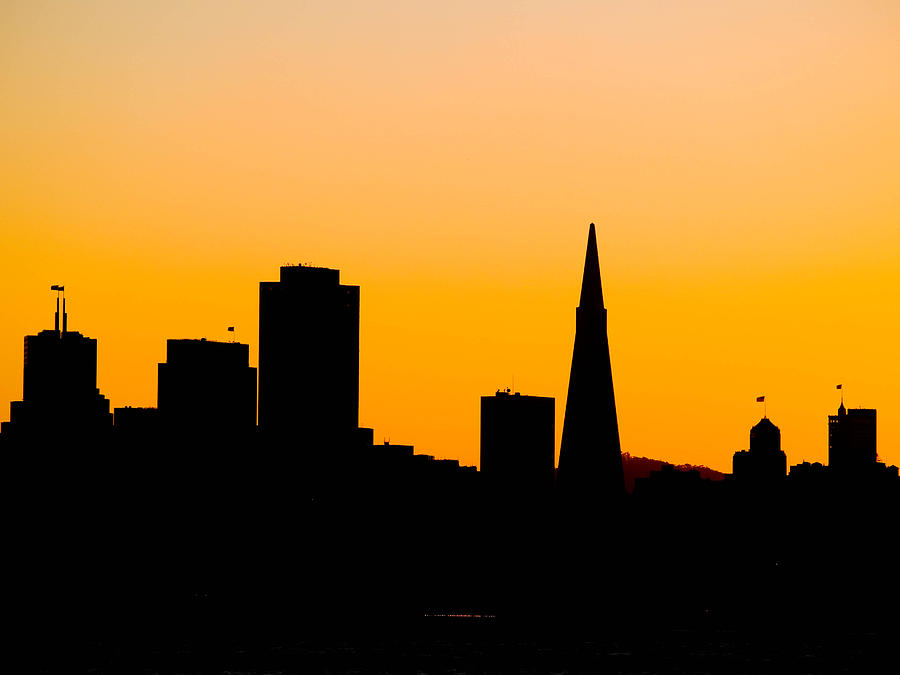 San Francisco, please don't call her Frisco. That just cheapens her. If you want to shorten it just call her "The City". As San Francisco is th eonly city that matters. That's what I learned 30 plus years ago when I moved out here.
I've never lived in "The City" but I have spent much of time here since moving to California in 1980.
I was 20 years old and had a job interview down on Market Street the third day I lived here. I got lost along the way and never made the interview. I did find a job and now 33 years later I have a wife and family. San Francisco seems to be central to our lives.
Pictured here is the Embarcadaro Center and the the Trans America Building along with some other skyscrapers built into the rolling hills that make San Francisco. In the obscured foreground is the San Francisco Bay. This image was taken from Trasure Island on a clear winter day.
Golden Gate Park offers many opportunities for recreation and also has museums, galleries, and many other forms of entertainment. Yearly it holds the Hardly Strictly Bluegrass Festival where over 750,000 people visit the park over a three day free concert. Also the park host the Outside Lands Music Festival. This years headliner is Paul McCartney.
Of course there is Fishermans Wharf, Alcatraz, the Golden Gate Bridge, Cable Cars and other tourist attractions.
If your a sports fan, and I am, The City host the San Francisco 49ers and the Giants. Some citys have more area, some have more people, few have the cultural background that San Francsco has.

Featured in the following groups:
Monthly Themed
The World We See Group
San Francisco City By The Bay
The Road To Self Promotion
ABC Group
Images That Excite You
Your Very Best Photography
Five Star Artist
Anything Architecture - Building and Bridges

Congratulations! Your fantastic photographic art has been chosen as a Camera Art feature! You are invited to archive your work in the Features Archive thread as well as any other thread in which it would fit!

Congratulations,! Your artwork has been Featured by the - ABC Group U IS FOR U in The Title Week!. You are invited to archive it in the Feature thread LF