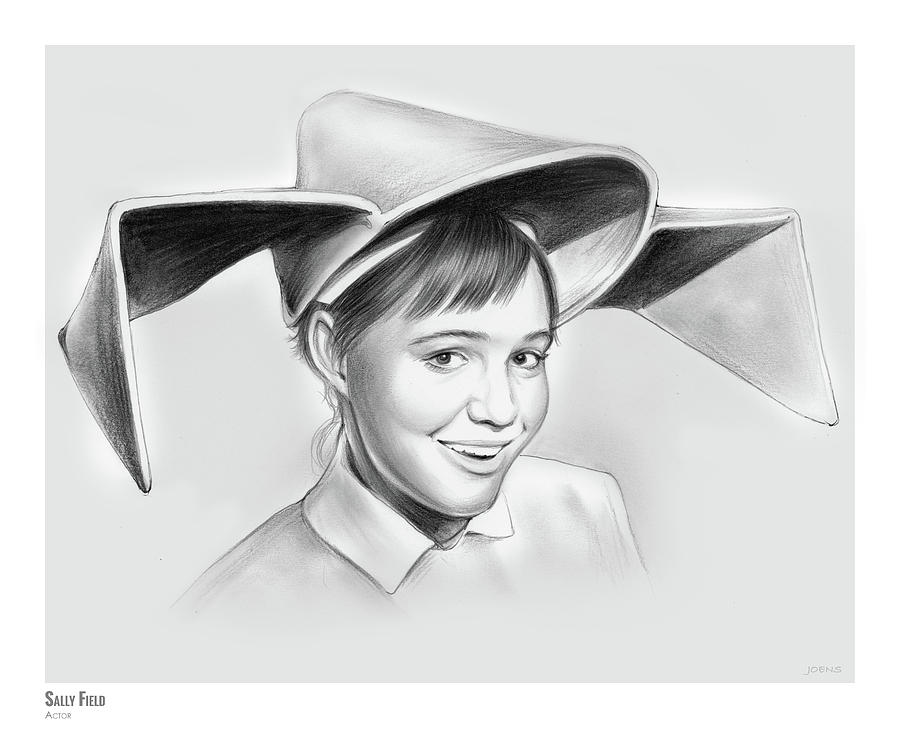 Sally Margaret Field (born November 6, 1946) is an American actress and director. Field began her career on television, starring on the sitcoms Gidget (1965–66), The Flying Nun (1967–70), and The Girl with Something Extra (1973–74). She ventured into film with Smokey and the Bandit (1977) and later Norma Rae (1979), for which she received the Academy Award for Best Actress. She later received Golden Globe Award nominations for her performances in Absence of Malice (1981) and Kiss Me Goodbye (1982), before receiving her second Academy Award for Best Actress for Places in the Heart (1984). Field received further nominations for the Golden Globe Award for Best Actress for Murphy's Romance (1985) and Steel Magnolias (1989).

As a director, Field is known for the television film The Christmas Tree (1996), an episode of the 1998 HBO miniseries From the Earth to the Moon as well as the feature film Beautiful (2000). In 2014, she was presented with a star on the Hollywood Walk of Fame. Source: Wikipedia

Your my favorite artist out of everyone on here. Your amazing at drawing, I wish I was that good.