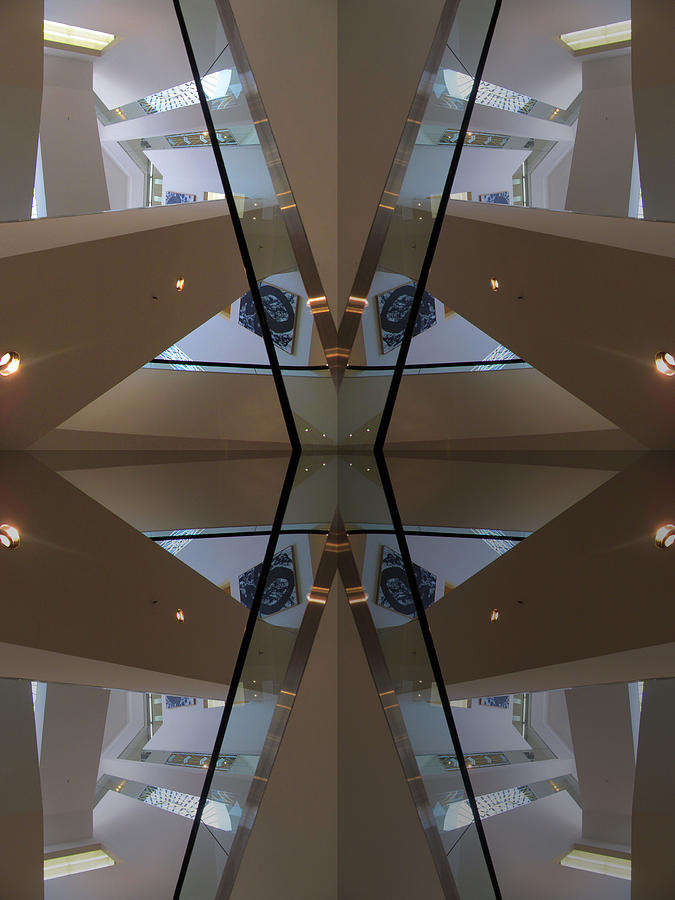 San Francisco is the fourth-most populous city in California, after Los Angeles, San Diego and San Jose, and the 14th-most populous city in the United States—with a Census-estimated 2014 population of 852,469. The city and its surroundings are known as the San Francisco Bay Area, part of the San Jose-San Francisco-Oakland combined statistical area, with an estimated population of 8.6 million.
San Francisco (Spanish for "Saint Francis") was founded on June 29, 1776, when colonists from Spain established a fort at the Golden Gate and a mission named for St. Francis of Assisi a few miles away.