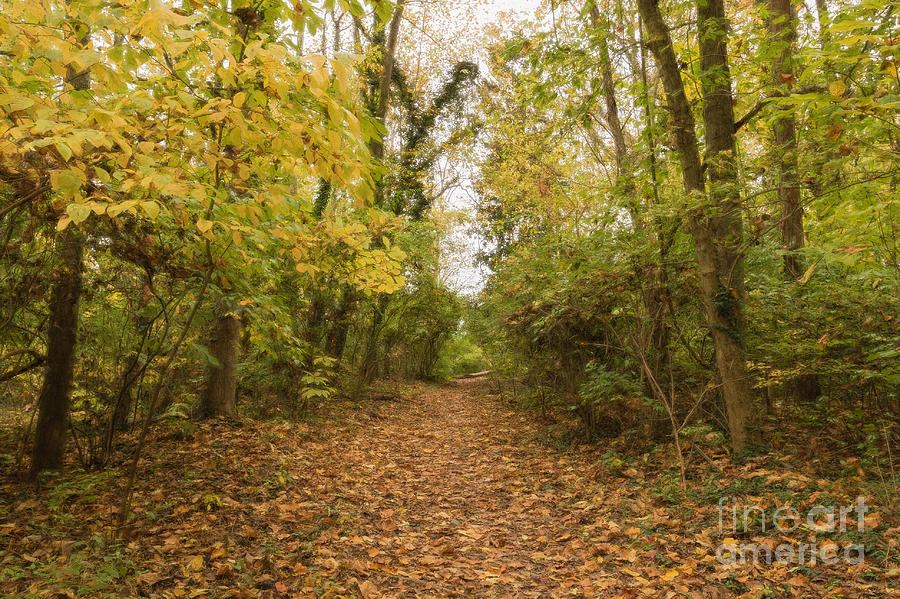 I was exploring the Louise Burke Nature Trail in Pony Pasture on this early fall afternoon. History reveals that there were plans to build "Riverside Parkway" along the south bank of the James River. The Riverside Parkway would have created a four-lane highway along the south bank of the James River. The parkway would have extended into the river and would require the removal of a portion of Williams Island. It would have an elevation of up to 11 feet above the current riverbank. Once this information was reported in the Richmond News Leader it aroused opposition. Louise Burke organized a Girl Scout hike in 1967 along a portion of the proposed route of the Riverside Parkway. She invited a reporter to join the "farewell to the river hike", and the event was reported in the Richmond Times Dispatch. The James River and surrounded land had been largely ignored by the City of Richmond. After these reports friends organized meetings, and "The Richmond Scenic James Council" was formed. Louise Burke was selected chair of this council. Several other organizations, including garden clubs joined this effort to stop the Riverside Parkway. The organizations successfully demonstrated the negative impact on the environment, scenic, historic and recreational assets of the river. Plans for the Riverside Parkway were abandoned in 1972.