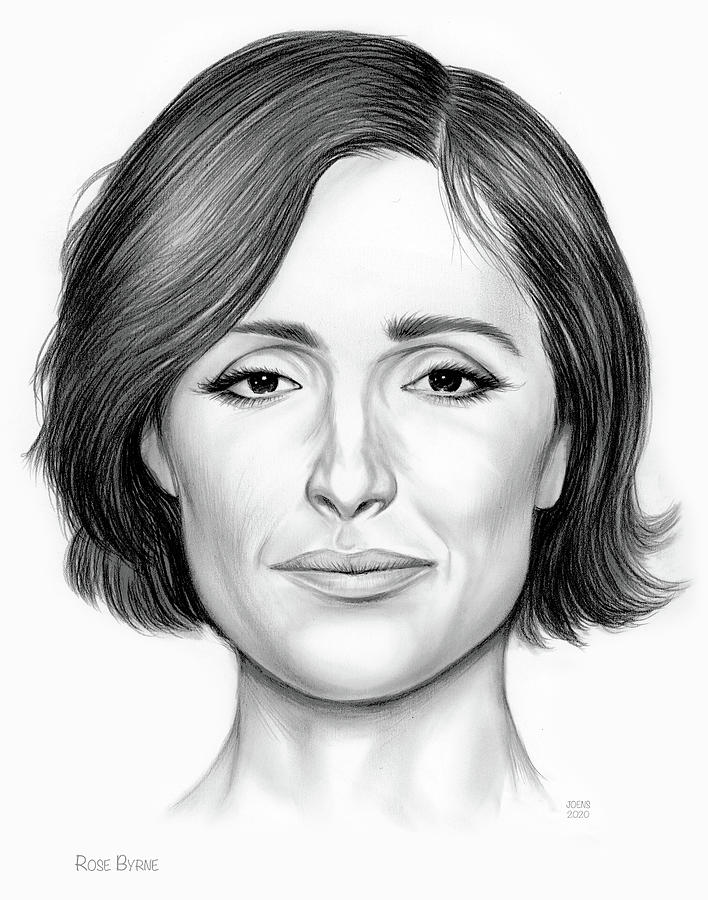 Byrne appeared as Ellen Parsons in all 59 episodes of the criminal thriller series Damages (2007–2010), which earned her two Golden Globe Awards nominations and two Primetime Emmy Award nominations. Get Him to the Greek (2010) and Bridesmaids (2011) established her as a comedic actress, in addition to the dramas and thrillers she continues to appear in.