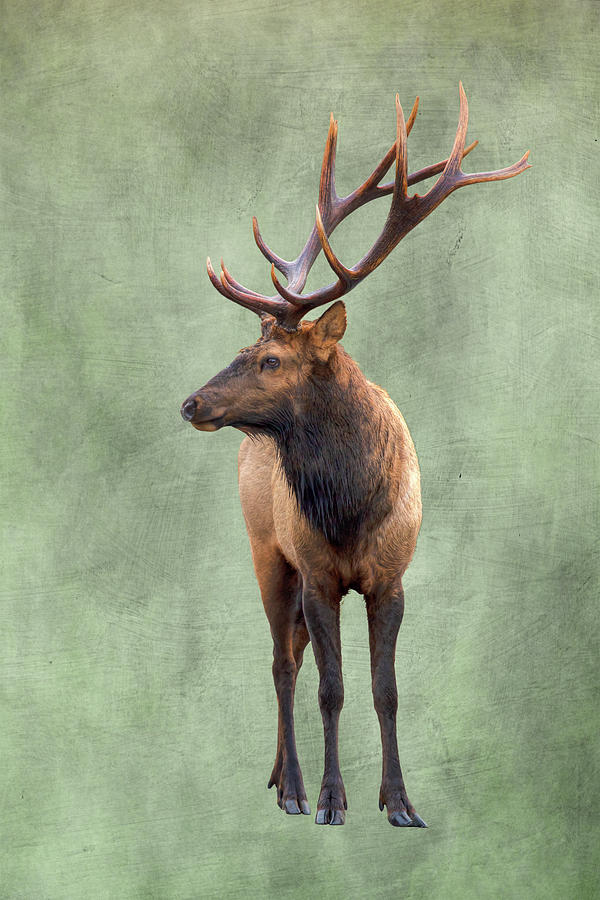 The Roosevelt Elk (
Cervus canadensis roosevelti), named for Theodore Roosevelt, is the largest of the four remaining North American elk subspecies. They live primarily on the western slopes of the Coastal and Cascade Ranges from northern California up to southern British Columbia.

A heartfelt Thank You to the administrators of these galleries :-)

Love the way you did this, wonderful shot!

Love the presentation and treatment! l/f