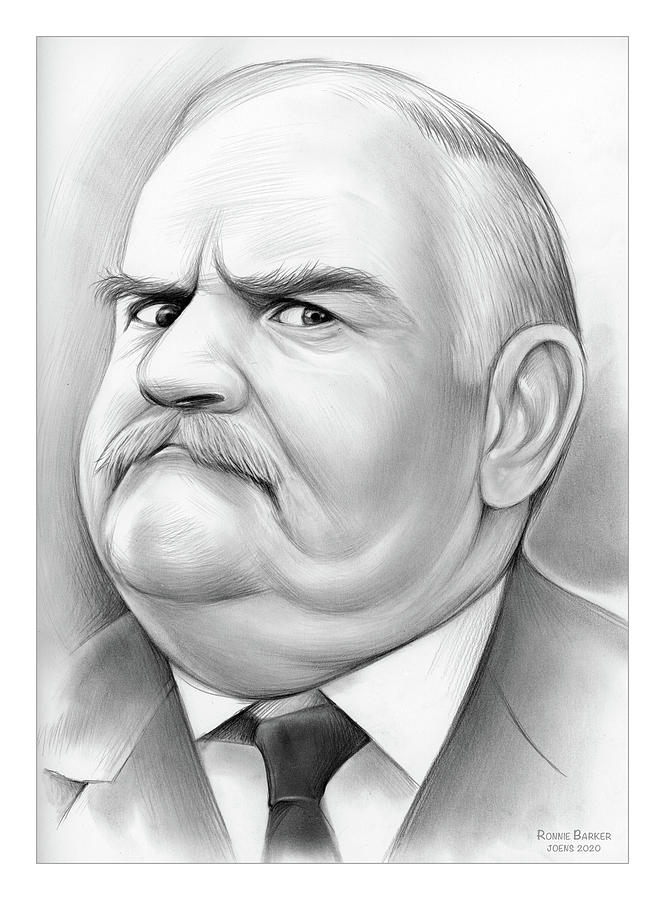 Ronnie Barker
(25 September 1929 – 3 October 2005)
Barker was an English actor, comedian and writer. He was known for roles in British comedy television series such as Porridge, The Two Ronnies, and Open All Hours. Barker began acting in repertory theatre and decided he was best suited to comic roles.