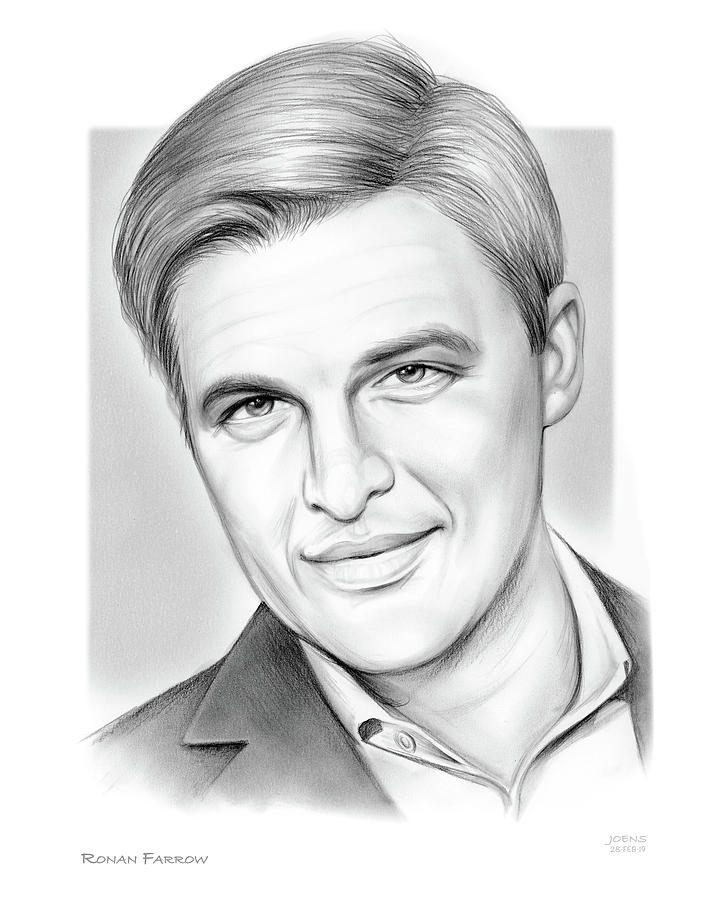 In late 2017, Farrow's articles in The New Yorker helped uncover the Harvey Weinstein sexual abuse allegations. For this reporting, The New Yorker won the 2018 Pulitzer Prize for Public Service, sharing the award with The New York Times. His subsequent investigations exposed similar allegations against Eric Schneiderman and Les Moonves, which led to the resignations of both in 2018.