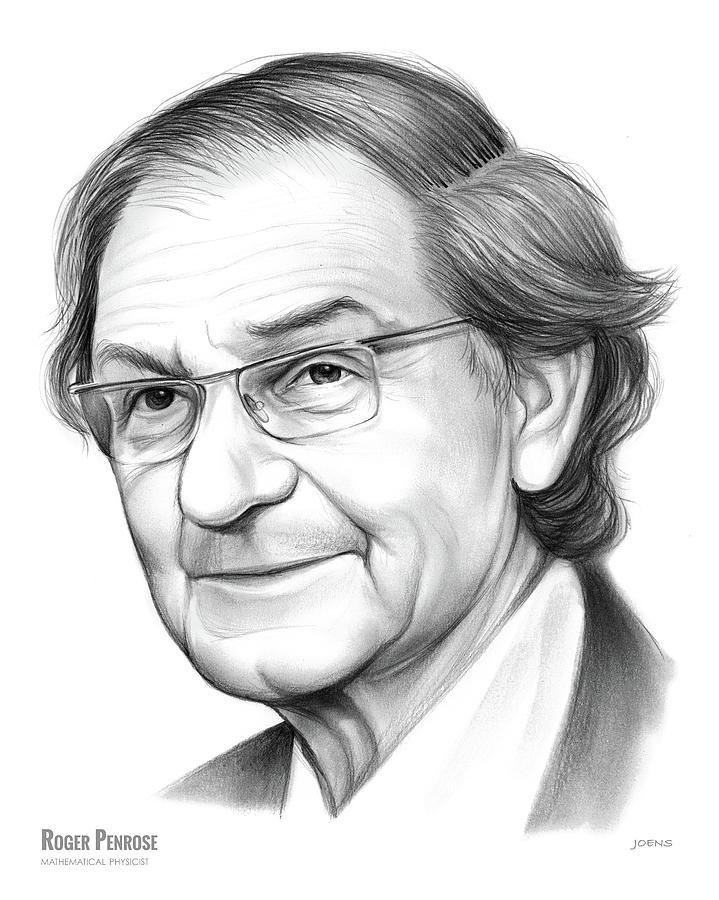 Sir Roger Penrose OM FRS (born 8 August 1931) is an English mathematical physicist, mathematician and philosopher of science. He is Emeritus Rouse Ball Professor of Mathematics in the University of Oxford and Emeritus Fellow of Wadham College, Oxford.

Penrose is known for his work in mathematical physics, in particular for his contributions to general relativity and cosmology. He has received several prizes and awards, including the 1988 Wolf Prize for physics, which he shared with Stephen Hawking for their contribution to our understanding of the universe.