Roger Daltrey The Who 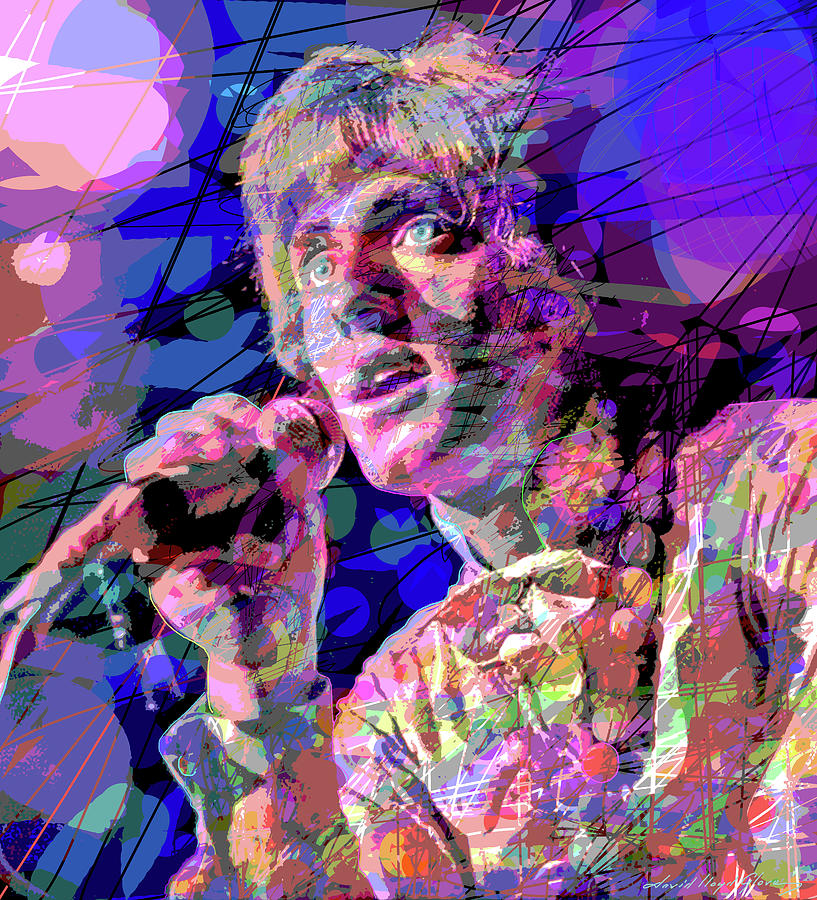 Roger Daltrey The Who

Roger Daltrey first assembled the group that would become The Who in 1961 while at Acton County Grammar School, recruiting John Entwistle and subsequently agreeing to John’s proposal that Pete Townshend should join.As a member of The Who, Daltrey was inducted in 2005 into the UK Music Hall of Fame. In December 2008, he and Pete Townshend were honoured with America’s most prestigious cultural awards as recipients of the 31st annual Kennedy Center Honors in Washington, D.C. by then-President of the United States, George W. Bush.