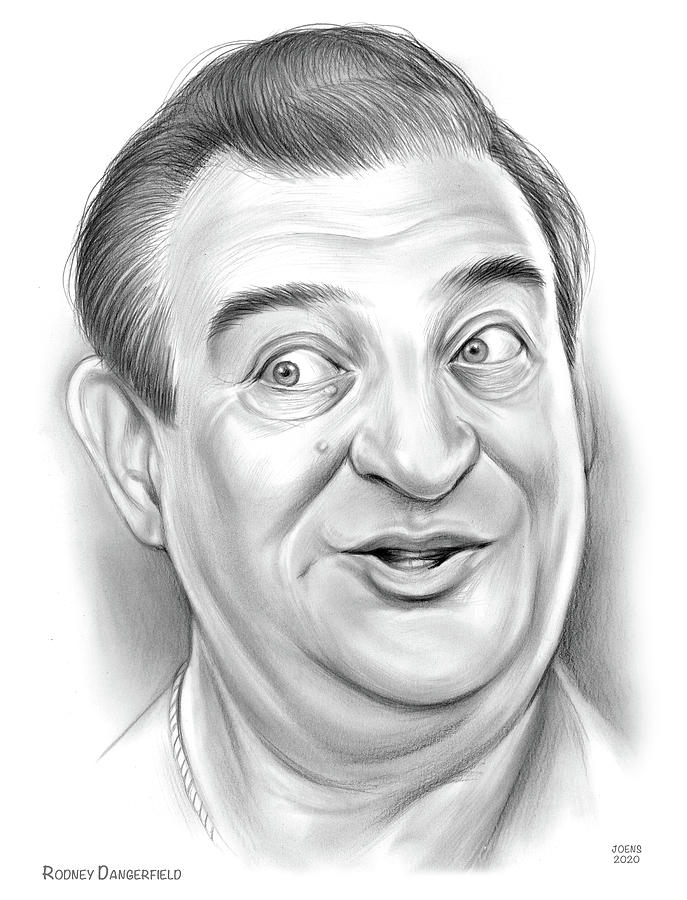 Jack Roy (born Jacob Rodney Cohen; November 22, 1921 – October 5, 2004), popularly known by the stage name Rodney Dangerfield, was an American stand-up comedian. He was known for his self-deprecating one-liner humor, his catchphrase “I don't get no respect!”[2] and his monologues on that theme.

He began his career working as a stand-up comic in the Borscht Belt resorts of the Catskill Mountains northwest of New York City. His act grew in popularity as he became a mainstay on late-night talk shows throughout the 1960s and 1970s, eventually developing into a headlining act on the Las Vegas casino circuit. His catch-phrase "I don't get no respect!" came from an attempt to improve one of his stand-up jokes. "I played hide and seek; they wouldn’t even look for me." He thought the joke would be stronger if it used the formulaic "I was so ..." beginning ("I was so poor," "He was so ugly," "She was so stupid," etc.). He tried "I get no respect," and got a much better response with the audience; it became a permanent feature of his act and comedic persona.[3]

He appeared in a few bit parts in films such as The Projectionist throughout the 1970s, but his breakout film role came in 1980 as a boorish nouveau riche golfer in the ensemble comedy Caddyshack, which was followed by two more successful films in which he starred: 1983's Easy Money and 1986's Back to School. Additional film work kept him busy through the rest of his life, mostly in comedies, but with a rare dramatic role in 1994's Natural Born Killers as an abusive father. Health troubles curtailed his output through the early 2000s before his death in 2004, following a month in a coma due to complications from heart valve surgery.

You never know with comments... I posted this one this month, so maybe with more time.