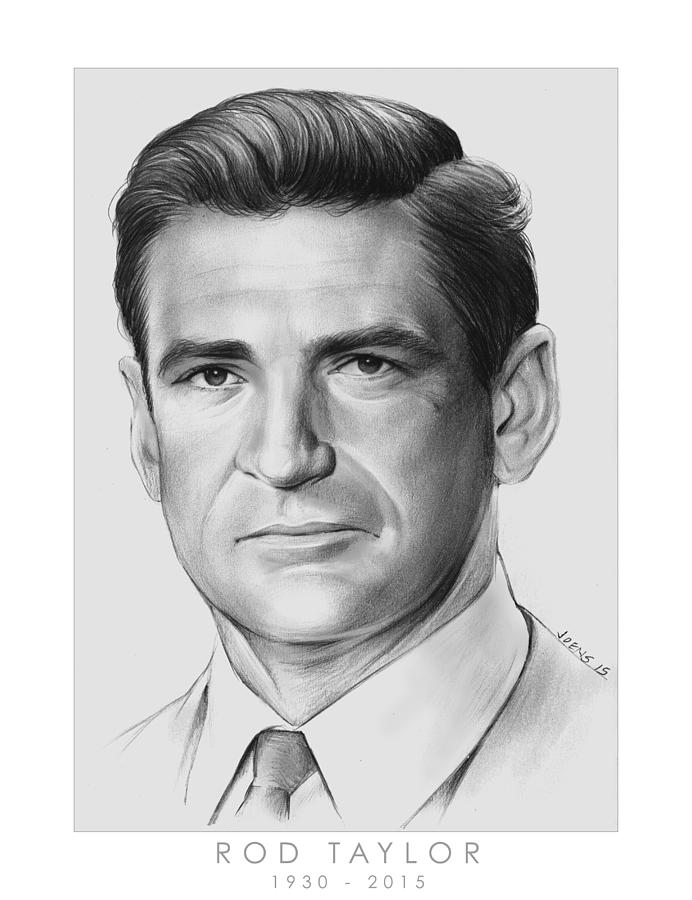 Actor Rod Taylor (11 January 1930 – 7 January 2015) was an Australian actor of film and television. He appeared in over 50 films, including leading roles in The Time Machine, Seven Seas to Calais, The Birds, Sunday in New York, Young Cassidy, Dark of the Sun, The Liquidator, and The Train Robbers.

Congrats! This is an excellent portrait.