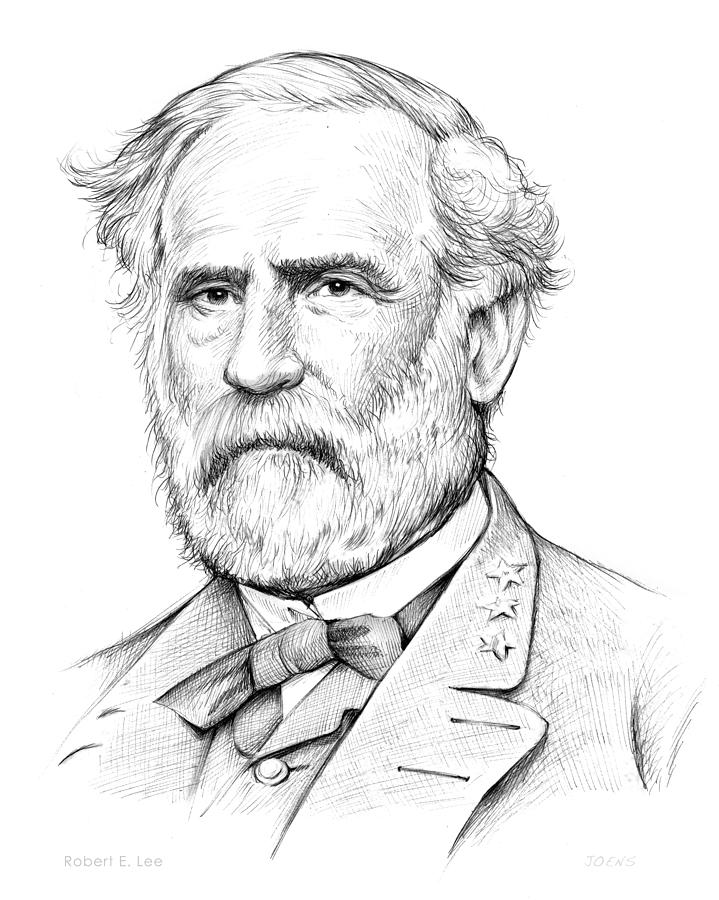 When Virginia declared its secession from the Union in April 1861, Lee chose to follow his home state, despite his personal desire for the country to remain intact and despite an offer of a senior Union command. During the first year of the Civil War, Lee served as a senior military adviser to President Jefferson Davis. Once he took command of the main field army in 1862 he soon emerged as a shrewd tactician and battlefield commander, winning most of his battles, all against far superior Union armies. Lee's strategic foresight was more questionable, and both of his major offensives into Union territory ended in defeat. Lee's aggressive tactics, which resulted in high casualties at a time when the Confederacy had a shortage of manpower, have come under criticism in recent years. Union General Ulysses S. Grant's campaigns (particularly the Vicksburg Campaign) crippled the Confederacy in 1864 and 1865, and Lee was unable to turn the war's tide or stop Grant's advance during the Overland Campaign and Richmond�Petersburg Campaign. After being thoroughly outmaneuvered, Lee surrendered his entire army to Grant at Appomattox Court House on April 9, 1865. By this time, Lee had assumed supreme command of the remaining Southern armies; other Confederate forces swiftly capitulated after his surrender. Lee rejected the proposal of a sustained insurgency against the Union and called for reconciliation between the two sides.

After the war, as President of what is now Washington and Lee University, Lee supported President Andrew Johnson's program of Reconstruction and intersectional friendship, while opposing the Radical Republican proposals to give freed slaves the vote and take the vote away from ex-Confederates. He urged them to rethink their position between the North and the South, and the reintegration of former Confederates into the nation's political life. Lee became the great Southern hero of the War, a postwar icon of the "Lost Cause of the Confederacy" to some. But his popularity grew even in the North, especially after his death in 1870. Barracks at West Point built in 1962 are named after him. Source: Wikipedia