River Runs Through It 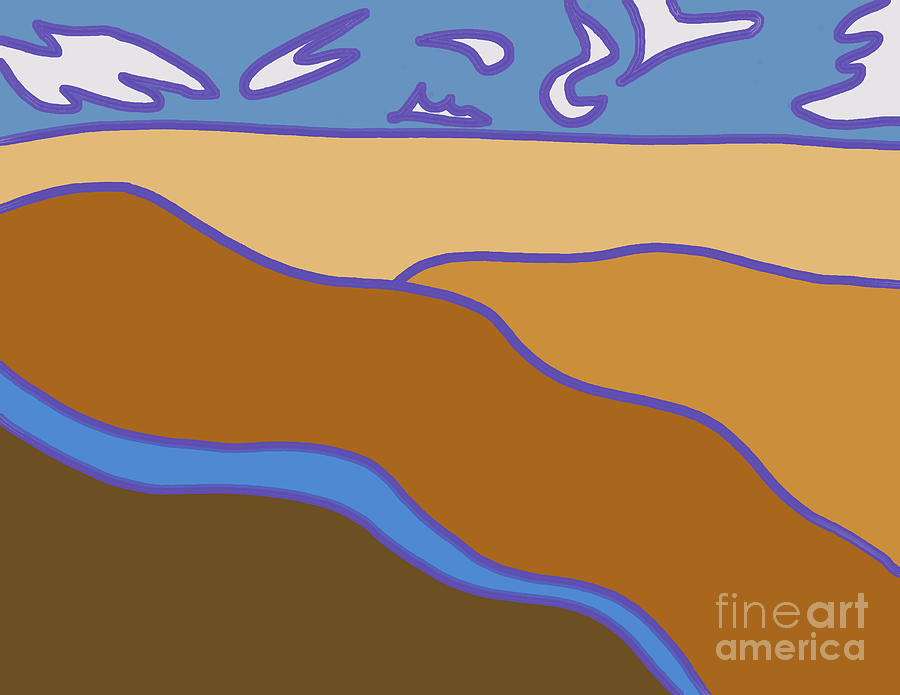 River Runs Through It

This is a pen drawing which is pretty basic and simplistic but I felt a flow with it and had the thoughts of “A River Runs Through It.”

Then I researched it online and this line is actually from a book and movie by the same name. Norman McLean wrote and published the semi-autobiographical book in 1976. It was adapted for screen play by Richard Friedenberg. According to Wikipedia, “'A River Runs Through It' is a 1992 American drama film directed by Robert Redford and starring Craig Sheffer, Brad Pitt, Tom Skerritt, Brenda Blethyn, and Emily Lloyd.”

Now I have never seen the movie as far as I know but according to Mark Blanchard on Quora, it means the following: ”That’s the final line to Norman MacLean’s beautiful A River Runs Through It and it speaks to the merger of spirituality and science, the soul and nature, as MacLean saw it.”

Also, Chanjoo Brown writes in Quaro, “My take on the quote is that all kinds of twists and turns, obstacles come at us in life, like the flows of a river. And no matter how we try to change that flow or redirect it, it's always going to run in the direction it's meant to, which is into a larger body; the ocean which represents the 'One' thing we all merge into (mutual destiny). “

Based on who I am as a person, it makes a lot of sense to me and perhaps, I did intuit it. I was, nonetheless, inspired to draw it by hand and then create more of it as a digital artwork piece.

Thanks in advance for liking commenting, sharing and purchasing. Check out my other images and collections. Thanks for all positive feedback.

Thank you Maria for the Feature!