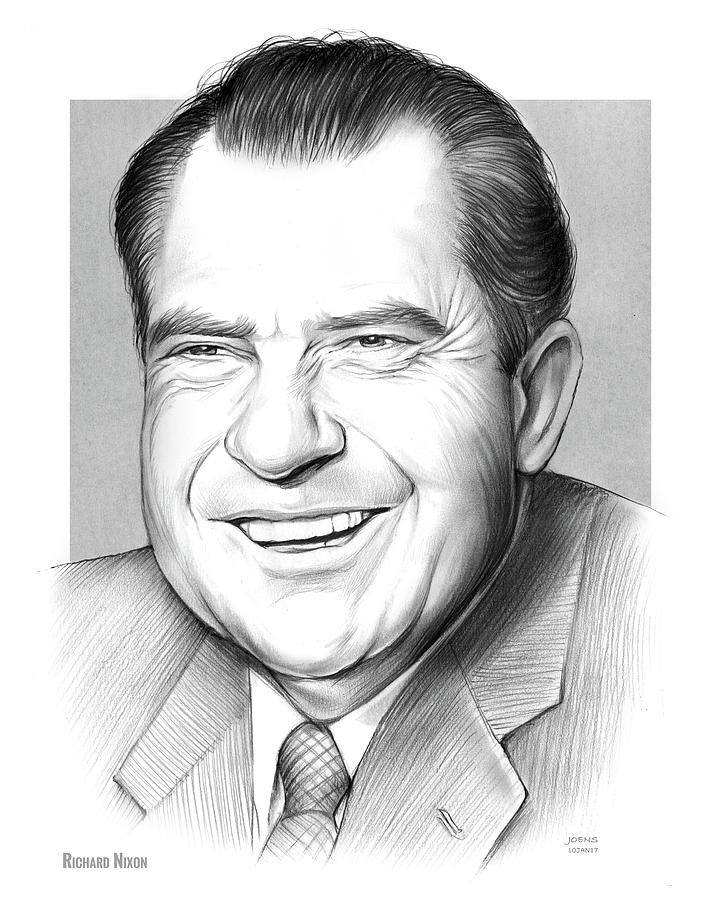 Richard Nixon was elected the 37th President of the United States (1969-1974) after previously serving as a U.S. Representative and a U.S. Senator from California. After successfully ending American fighting in Vietnam and improving international relations with the U.S.S.R. and China, he became the only President to ever resign the office, as a result of the Watergate scandal.
Source: Whitehouse.gov