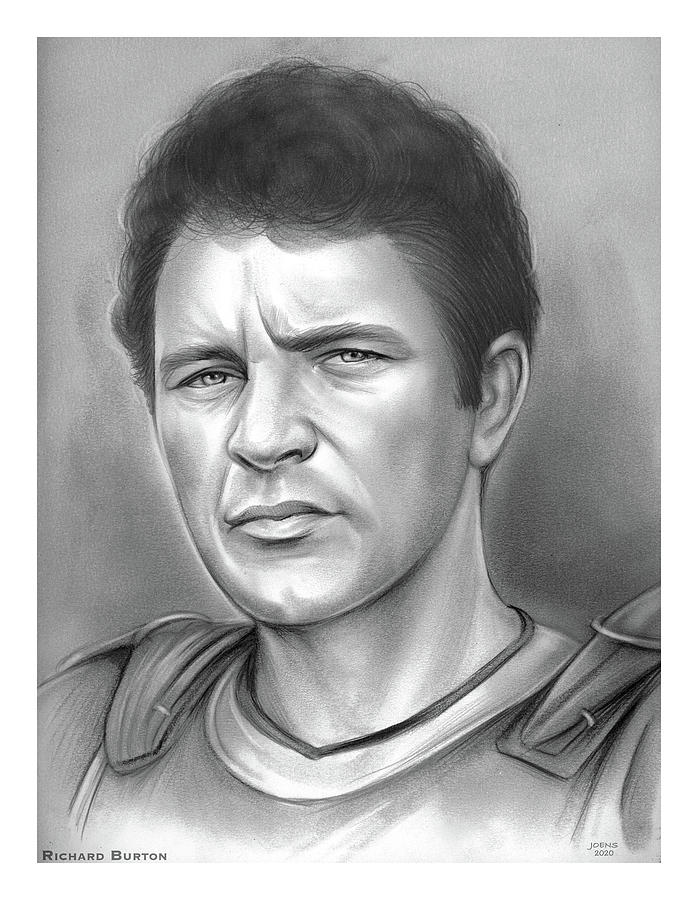 Richard Burton, CBE born Richard Walter Jenkins Jr.; 10 November 1925 – 5 August 1984) was a Welsh actor. Noted for his mellifluous baritone voice, Burton established himself as a formidable Shakespearean actor in the 1950s, and he gave a memorable performance of Hamlet in 1964. He was called "the natural successor to Olivier" by critic and dramaturge Kenneth Tynan. A heavy drinker, Burton's purported failure to live up to those expectations disappointed some critics and colleagues and added to his image as a great performer who had wasted his talent; he is nevertheless widely regarded as one of the most acclaimed actors of his generation.

Burton was nominated for an Academy Award seven times, but never won an Oscar. He was a recipient of BAFTAs, Golden Globes, and Tony Awards for Best Actor. In the mid-1960s, Burton ascended into the ranks of the top box office stars. By the late 1960s, Burton was one of the highest-paid actors in the world, receiving fees of $1 million or more plus a share of the gross receipts. Burton remained closely associated in the public consciousness with his second wife, actress Elizabeth Taylor. The couple's turbulent relationship was rarely out of the news.