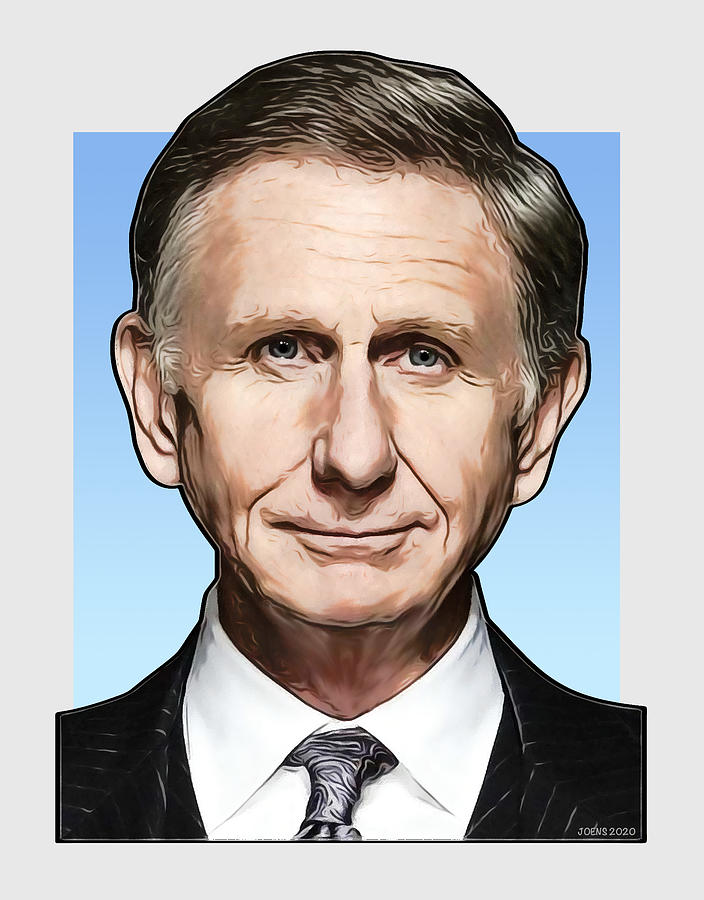 A screen actor with more than 200 credits, Auberjonois was most famous for portraying characters in the main casts of several long-running television series, including Clayton Endicott III on Benson (1979–1986), for which he was an Emmy Award nominee, and Paul Lewiston on Boston Legal (2004–2008). In films, Auberjonois portrayed Father Mulcahy in the film version of M*A*S*H (1970); the expedition scientist Roy Bagley in King Kong (1976); Chef Louis in The Little Mermaid (1989), in which he sang "Les Poissons"; and Reverend Oliver in The Patriot (2000). In the American animated musical comedy film Cats Don't Dance (1997), Auberjonois voiced Flanagan.

Auberjonois provided voice acting for video games, having appeared in a number of popular video games. He portrayed the Greek mythological figure Talos in the first God of War (2005) game; the enigmatic Mr. House in Fallout: New Vegas (2010); Karl Schafer in the Uncharted video game series; and Odo in Star Trek Online.