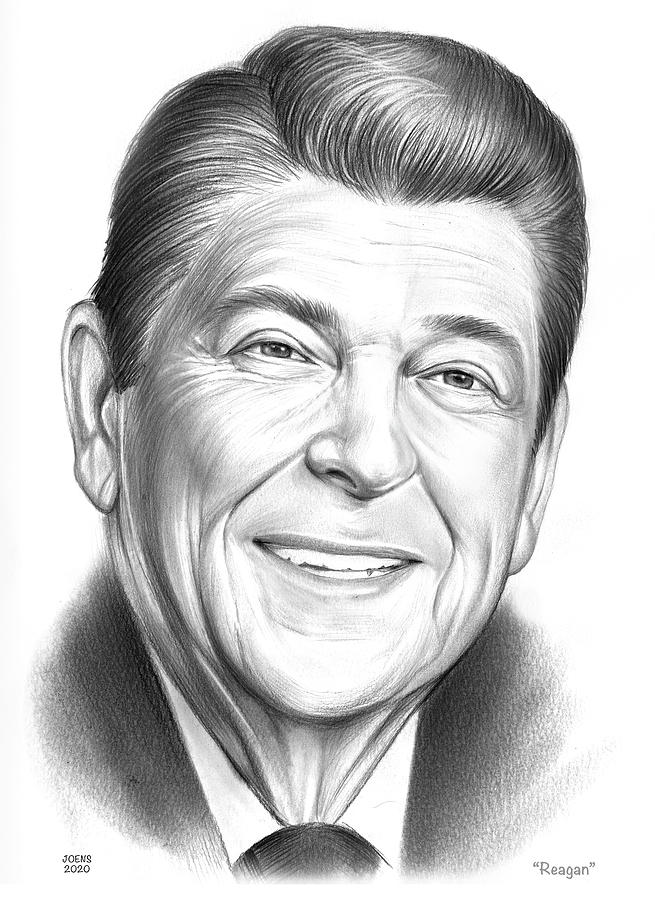 Ronald Wilson Reagan ( February 6, 1911 – June 5, 2004) was an American politician who served as the 40th president of the United States from 1981 to 1989 and became a highly influential voice of modern conservatism. Prior to his presidency, he was a Hollywood actor and union leader before serving as the 33rd governor of California from 1967 to 1975.

Reagan was raised in a low-income family in small towns of northern Illinois. He graduated from Eureka College in 1932 and worked as a radio sports commentator. After moving to California in 1937, he found work as an actor and starred in a few major productions. As president of the Screen Actors Guild, Reagan worked to root out communist influence. In the 1950s, he moved into television and was a motivational speaker at General Electric factories. In 1964, his speech "A Time for Choosing" earned him national attention as a new conservative spokesman. Building a network of supporters, Reagan was elected governor of California in 1966. As governor, he raised taxes, turned a state budget deficit to a surplus, challenged the protesters at UC Berkeley, and ordered in National Guard troops during a period of protest movements. Source: Wikipedia