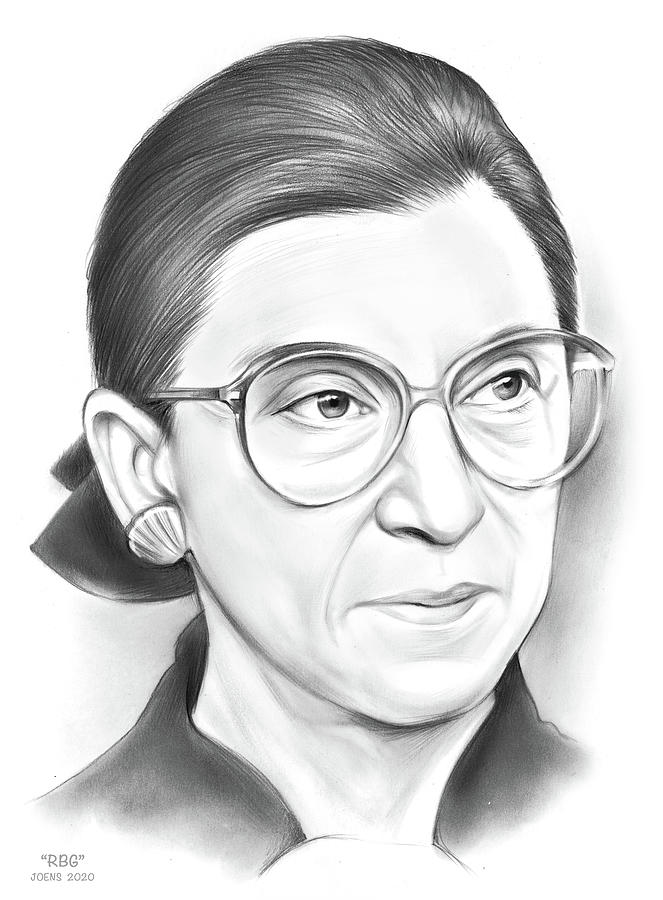 Ruth Bader Ginsburg born Joan Ruth Bader; March 15, 1933 – September 18, 2020) was an American jurist who served as an associate justice of the Supreme Court of the United States from 1993 until her death in 2020.[1] She was nominated by President Bill Clinton and was generally viewed as belonging to the liberal wing of the Court. Ginsburg was the second woman to serve on the U.S. Supreme Court, after Sandra Day O'Connor. During her tenure, Ginsburg wrote notable majority opinions, including United States v. Virginia (1996), Olmstead v. L.C. (1999), and Friends of the Earth, Inc. v. Laidlaw Environmental Services, Inc. (2000).