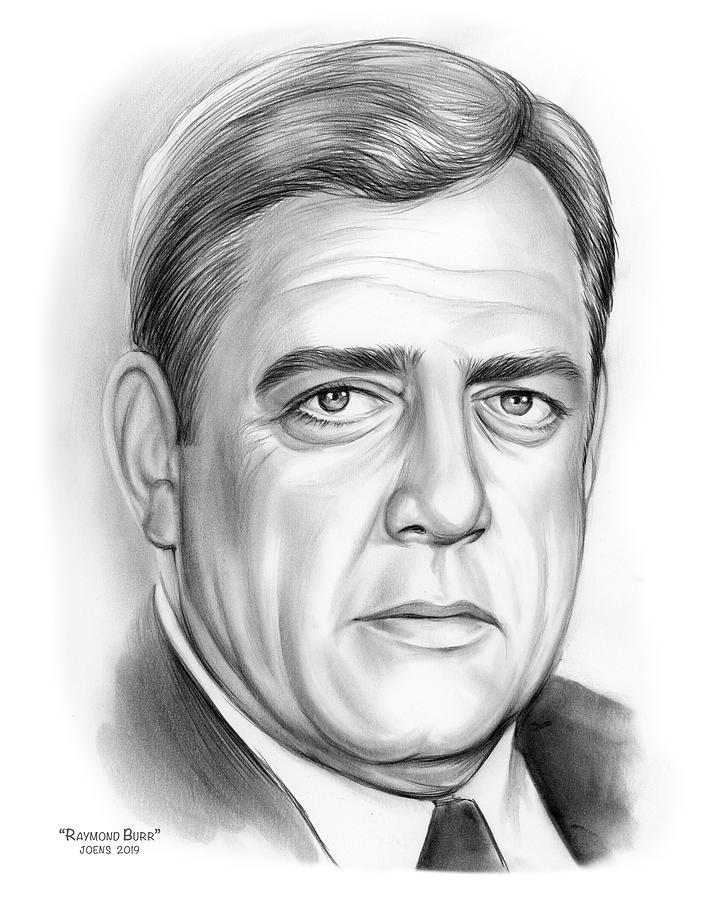 Raymond William Stacy Burr (May 21, 1917 – September 12, 1993) was a Canadian American actor, primarily known for his title roles in the television dramas Perry Mason and Ironside. He was prominently involved in multiple charitable endeavors, such as working on behalf of the United Service Organizations.

Burr's early acting career included roles on Broadway, radio, television and in film, usually as the villain. His portrayal of the suspected murderer in the Alfred Hitchcock thriller Rear Window (1954) is regarded as his best-known film role; although he is also remembered for his role in the American version of Godzilla, which he would later reprise in the American version of the 1984 film. He won two Emmy Awards, in 1959 and 1961, for the role of Perry Mason, which he played for nine seasons (1957–1966) and reprised in a series of 26 television films (1985–1993). His second TV series, Ironside, earned him six Emmy nominations and two Golden Globe nominations.

After Burr's death from cancer in 1993, his personal life came into question, as many details of his known biography appeared to be unverifiable.