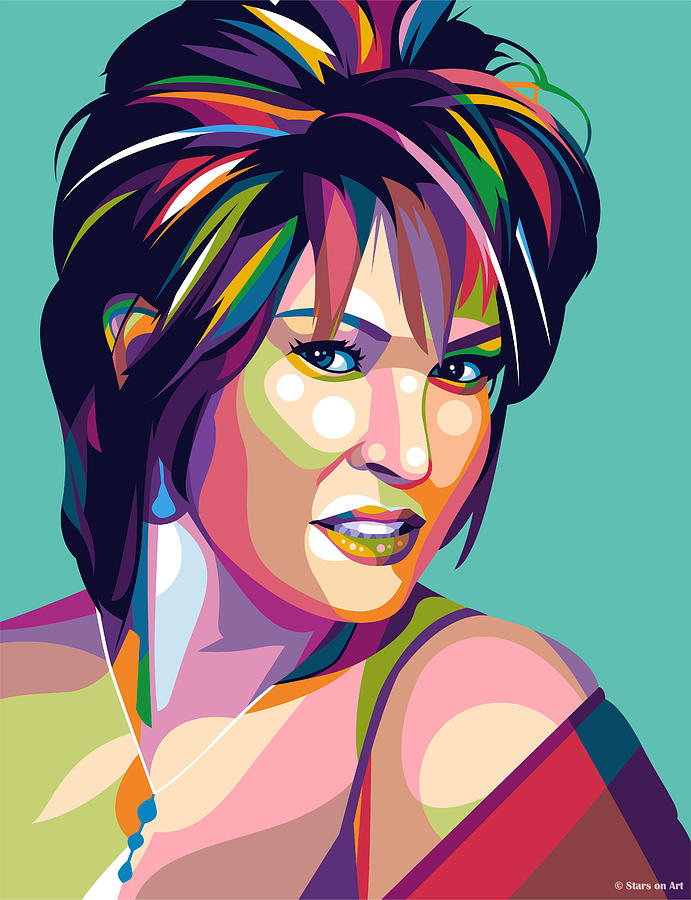 Raquel Welch (born Jo Raquel Tejada; September 5, 1940) is an American actress and singer. Welch's unique film persona made her an icon of the 1960s and 1970s, due to her portrayal of strong female characters and breaking the mold of the archetypal sex symbol. Because of this, her rise to stardom in the mid 1960s was partly credited with ending Hollywood's vigorous promotion of the blonde bombshell.

She won a Golden Globe Award for Best Motion Picture Actress in a Musical or Comedy in 1974 for her performance in “The Three Musketeers”. She was also nominated for a Golden Globe Award for Best Actress in Television Film for her performance in the film “Right to Die” (1987). In 1995, Welch was chosen by Empire magazine as one of the "100 Sexiest Stars in Film History". Playboy ranked Welch No. 3 on their "100 Sexiest Stars of the Twentieth Century" list. In 2011, Men's Health ranked her No. 2 in its "Hottest Women of All Time" list. (credit: Wikipedia)