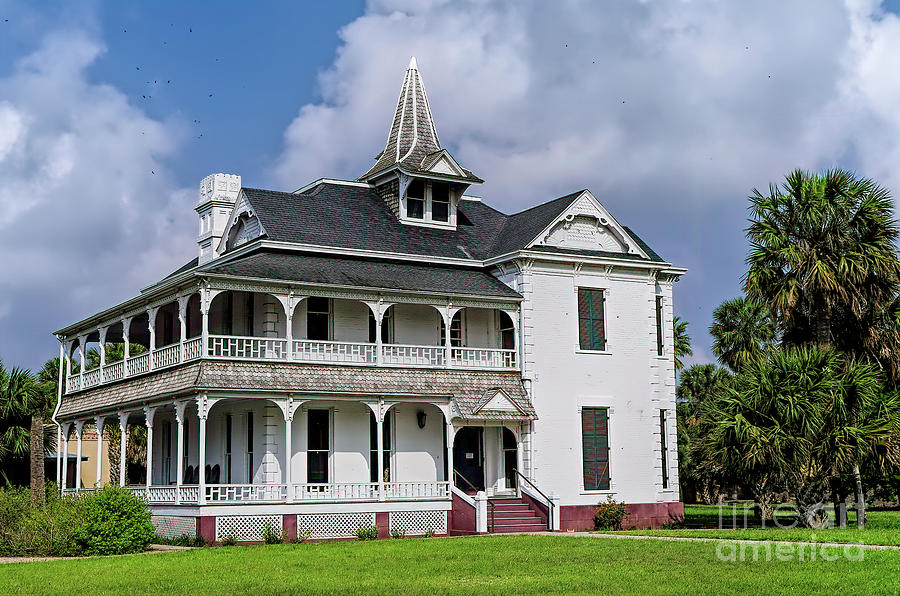 The Sanctuary occupies a parcel of the former Rabb Plantation, a 19th-century sugarcane plantation on the bank of the Rio Grande - at that time, a river deep enough to float light steamboats. The plantation's produce was shipped directly from the riverbank; the successful plantation's Queen Anne mansion, built by Frank and Lillian Rabb in 1891–1892, was adaptively remodeled in 2013 to serve as the Sanctuary's visitor center.[1]

With modern transportation, much of the Valley's land was replanted for industrial citrus farming. In 1971, the Sanctuary parcel became the property of the National Audubon Society, which continued to own it as of 2015. In 2010, the Gorgas Science Foundation, a Valley-based nonprofit organization, leased the Sanctuary from the Society to operate and interpret it for the public.
The Sanctuary currently operates approximately 5 miles (8 km) of signed nature trails through the palm grove and adjacent habitats, including an old oxbow lake that is currently evolving into a wetland resaca. Other trails visit a butterfly garden and the shore of the Rio Grande.

Notice above the home a large flock of migrating hawks.

Thank you very much...