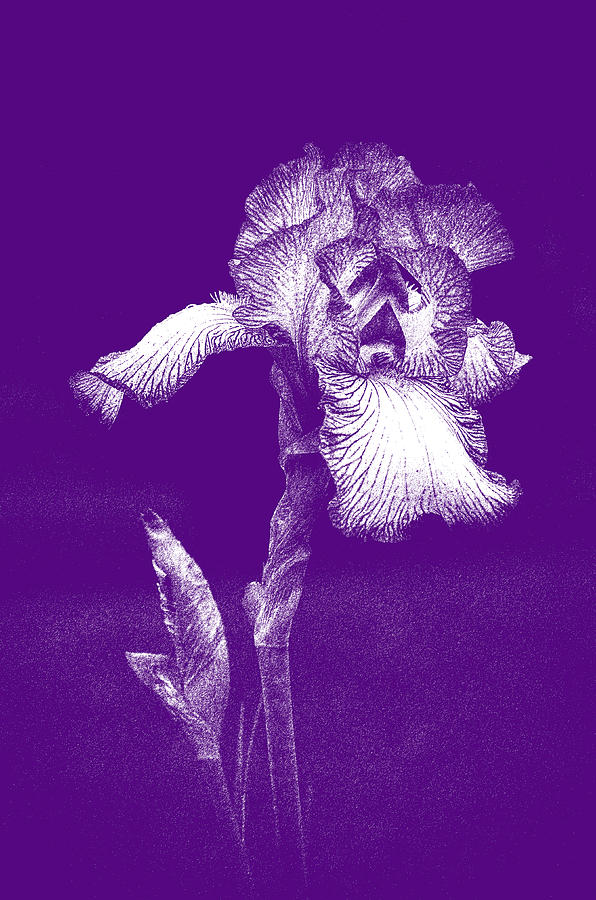 Iris is a genus of 260–300[1][2] species of flowering plants with showy flowers. It takes its name from the Greek word for a rainbow, which is also the name for the Greek goddess of the rainbow, Iris. Some authors state that the name refers to the wide variety of flower colors found among the many species.[3] As well as being the scientific name, iris is also widely used as a common name for all Iris species, as well as some belonging to other closely related genera. A common name for some species is 'flags', while the plants of the subgenus Scorpiris are widely known as 'junos', particularly in horticulture. It is a popular garden flower.

Three Iris varieties are used in the Iris flower data set outlined by Ronald Fisher in his 1936 paper The use of multiple measurements in taxonomic problems as an example of linear discriminant analysis.[4]