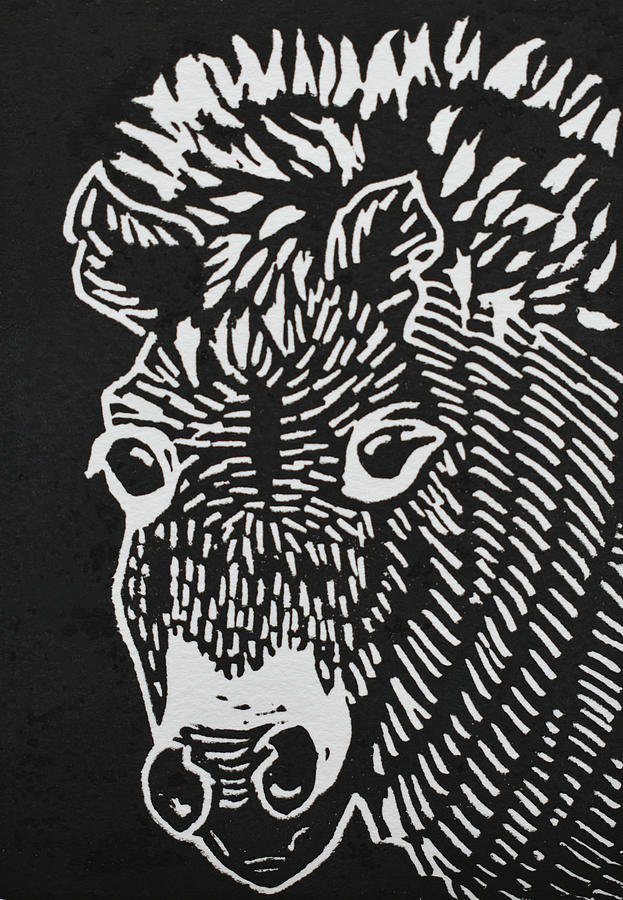 Przewalski's horses are the last surviving species of wild horses. They were extinct in nature, until captive bred Przewalskis Horses were re-introduced in Mongolia. Additionally, small populations were later released in Xinjiang, China and Chernobyl, Russia. Other horses that are thought of as “wild,” like the American Mustang or the Australian Brumby, are actually Feral Horses descended from domesticated animals that escaped and adapted to life in the wild. Part of the 100 Wild Animal mini-prints series.