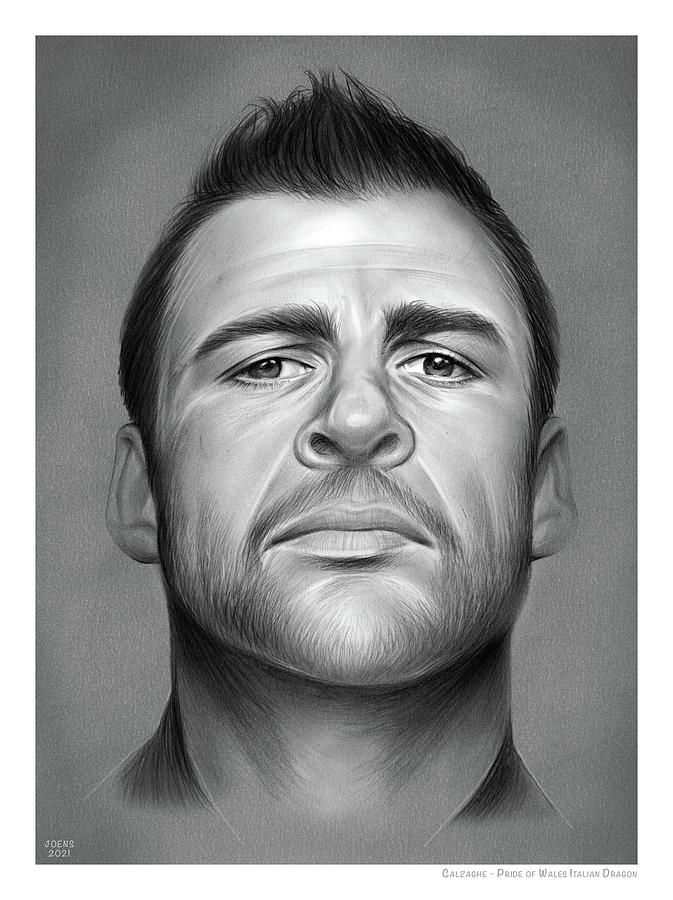 Calzaghe is the longest-reigning super-middleweight world champion in boxing history, having held the WBO title for over 10 years and defending the title against 20 opponents (a record in the division, shared with Sven Ottke) before moving up to light-heavyweight. As his super-middleweight and light-heavyweight reigns overlapped, he retired with the longest continual time as world champion of any active boxer at the time. Calzaghe was also the first boxer to unify three of the four major world titles (WBA, WBC, and WBO) at super-middleweight, and was the first Ring champion in that weight class. Source: Wikipedia