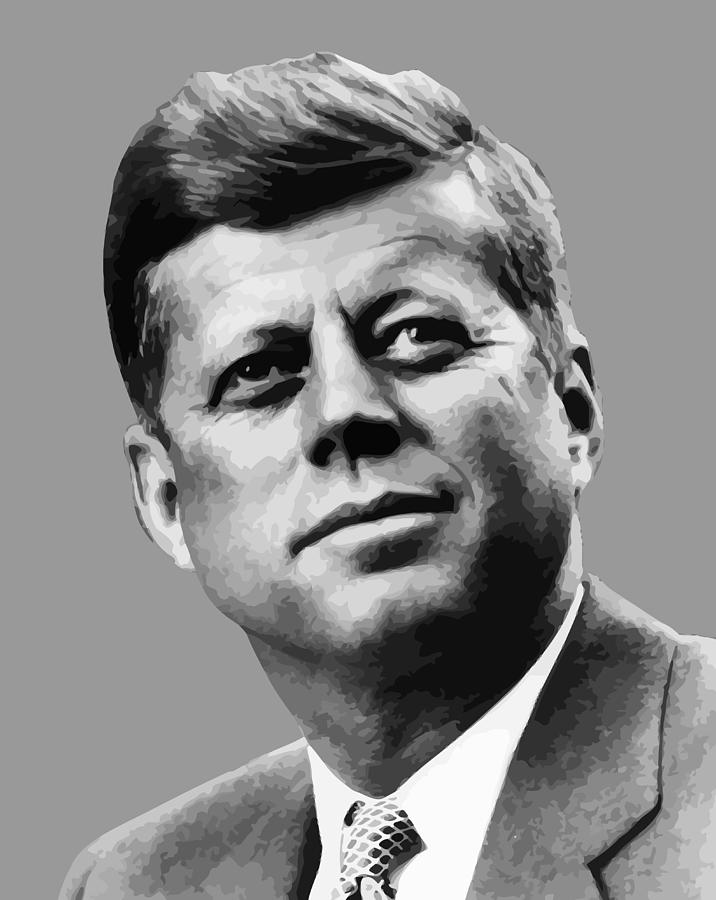 John Fitzgerald Kennedy was the 35th President of the United States of America. Kennedy served valiantly during World War Two as the commander of PT-109. After the war, Kennedy served in the U.S. House of Representatives and as a United States Senator from Massachusetts. During his presidency Jack guided the nation and the world through the Cuban Missile Crisis, avoiding nuclear war. Sadly JFK was assassinated on November 22 1963 in Dallas, Texas.