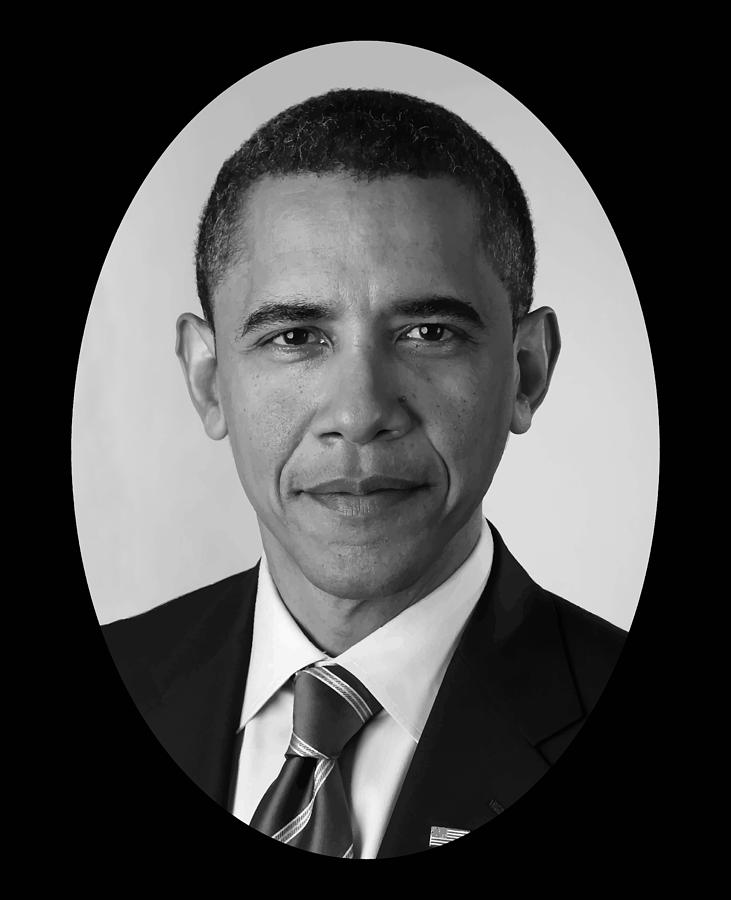 Barack Obama graduated from Columbia University and Harvard Law School. He was president of the Harvard Law Review, a civil rights attorney, and he taught constitutional law at the University of Chicago Law School. After serving three terms in the Illinois Senate he was elected to the U.S. Senate and later became the 44th President of the United States. The sky is the limit for President Obama as he forges his path in American History.