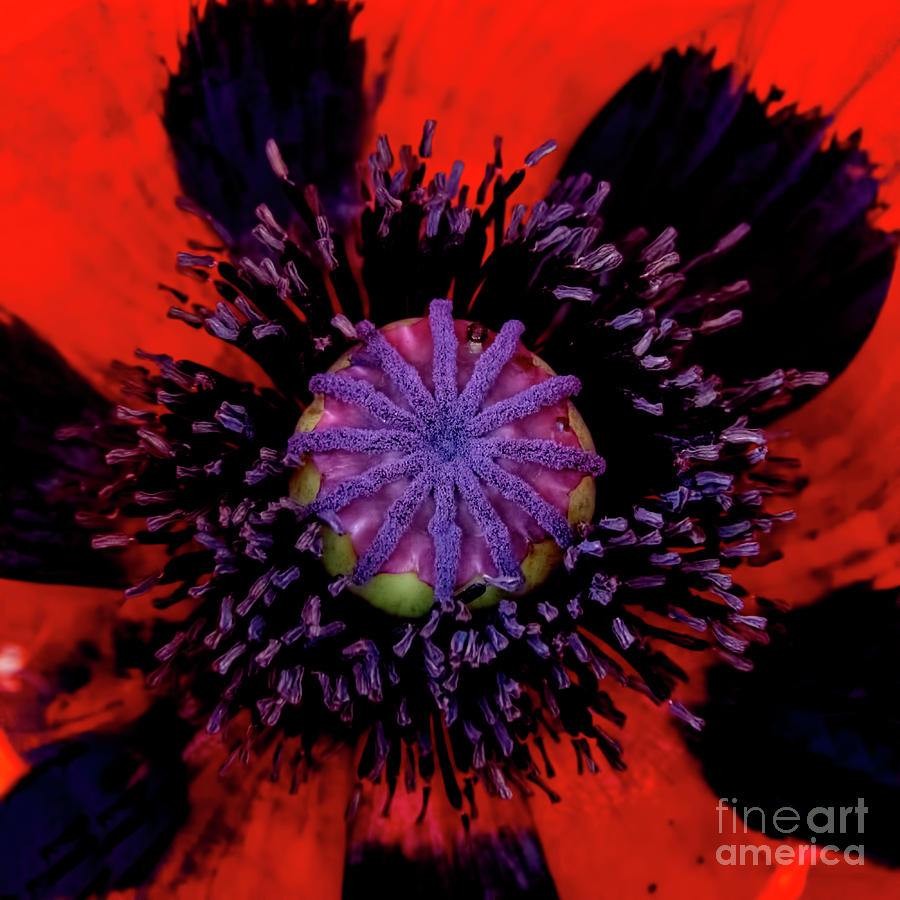 A poppy is a flowering plant in the subfamily Papaveroideae of the family Papaveraceae. Poppies are herbaceous plants, often grown for their colourful flowers.
Following the trench warfare which took place in the poppy fields of Flanders, during the 1st World War, poppies have become a symbol of remembrance of soldiers who have died during wartime.