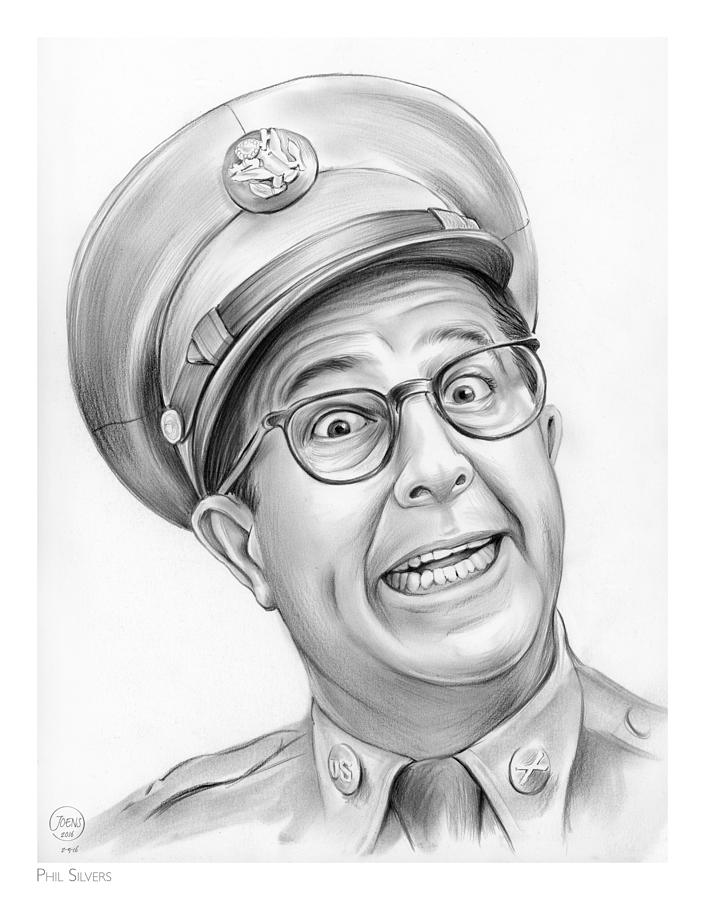 Phil Silvers (May 11, 1911 – November 1, 1985) was an American entertainer and comedy actor, known as "The King of Chutzpah". He is best known for starring in The Phil Silvers Show, a 1950s sitcom set on a U.S. Army post in which he played Master Sergeant Ernest (Ernie) Bilko. Source: Wikipedia

This fantastic portrait is now featured in FAA Portraits! Congrats...