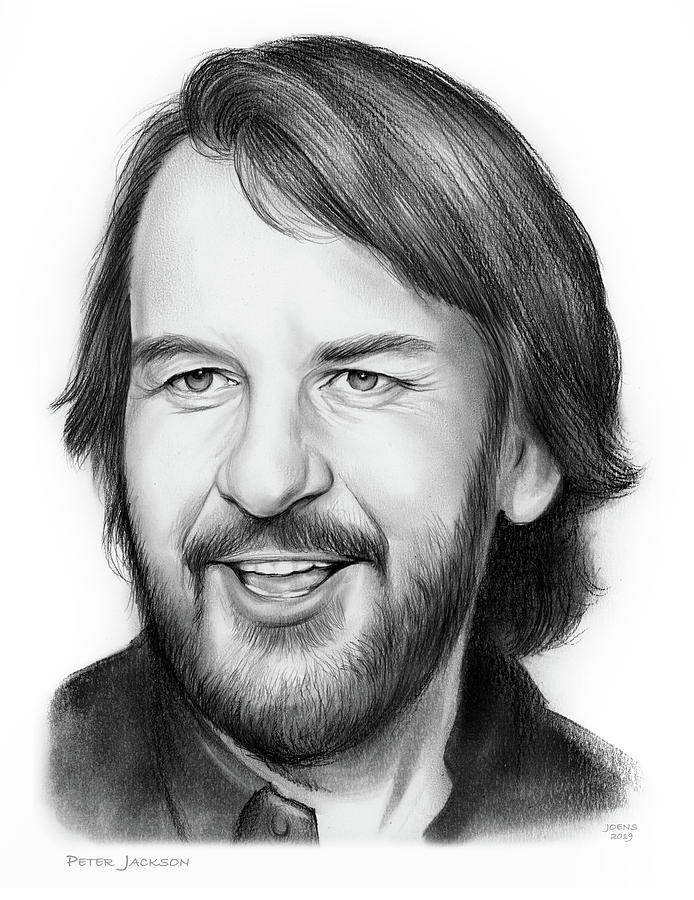 Sir Peter Robert Jackson ONZ KNZM (born 31 October 1961) is a New Zealand film director, screenwriter and film producer. He is best known as the director, writer, and producer of the Lord of the Rings trilogy (2001–03) and the Hobbit trilogy (2012–14), both of which are adapted from the novels of the same name by J. R. R. Tolkien.