Pelican On A Rock 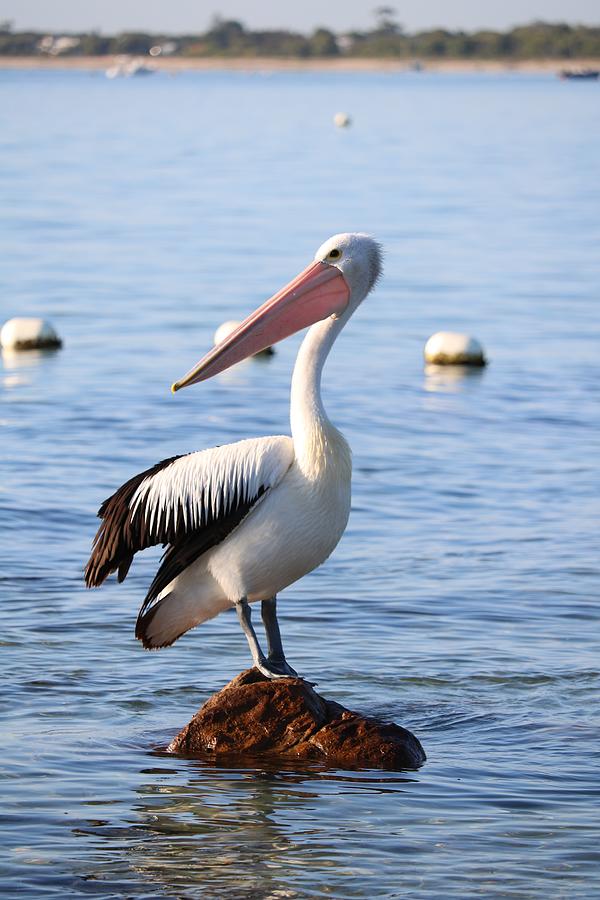 Pelican On A Rock

Australian pelican. The Australian pelican ( Pelecanus conspicillatus) is a large waterbird in the family Pelecanidae, widespread on the inland and coastal waters of Australia and New Guinea, also in Fiji, parts of Indonesia and as a vagrant in New Zealand. It is a predominantly white bird with black wings and a pink bill.

Congratulations, your work is Featured in "Coastal Water Birds-Shore Birds" I invite you to place it in the group's "2020 Featured Image Archive" Discussion!! L/Tweet

A great shot of this wonderful bird!

Transported, immediately, to a place I would rather be! Great shot!

Amazing image Michaela! I love it!

Thanks, they are great birds

A first class piece of photography.....very definite like and favourite