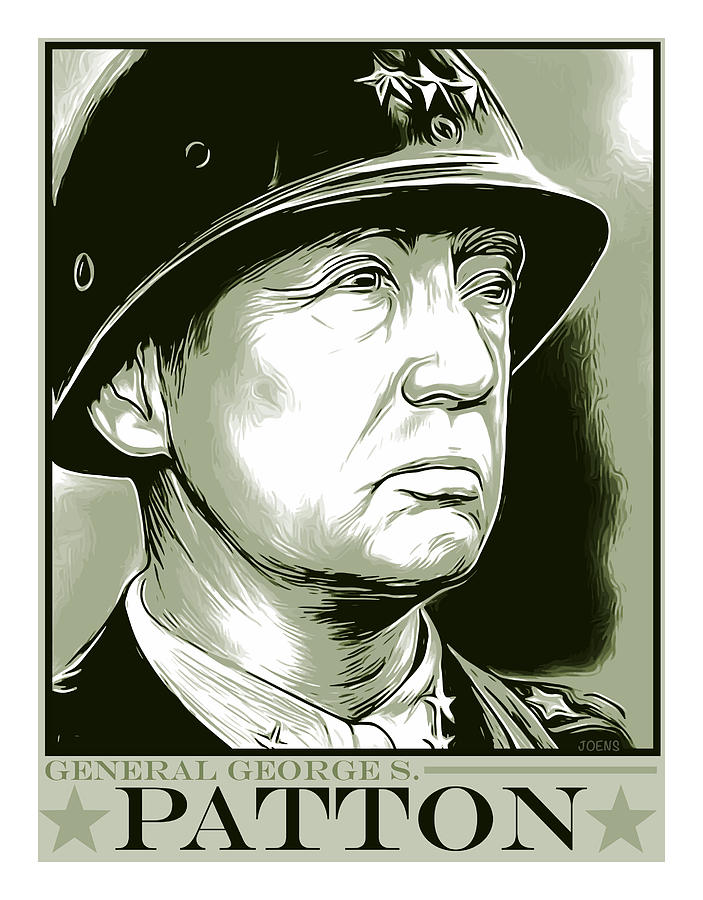 General George Smith Patton Jr. (November 11, 1885 – December 21, 1945) was a senior officer of the United States Army who commanded the U.S. Seventh Army in the Mediterranean and European theaters of World War II, but is best known for his leadership of the U.S. Third Army in France and Germany following the Allied invasion of Normandy in June 1944.