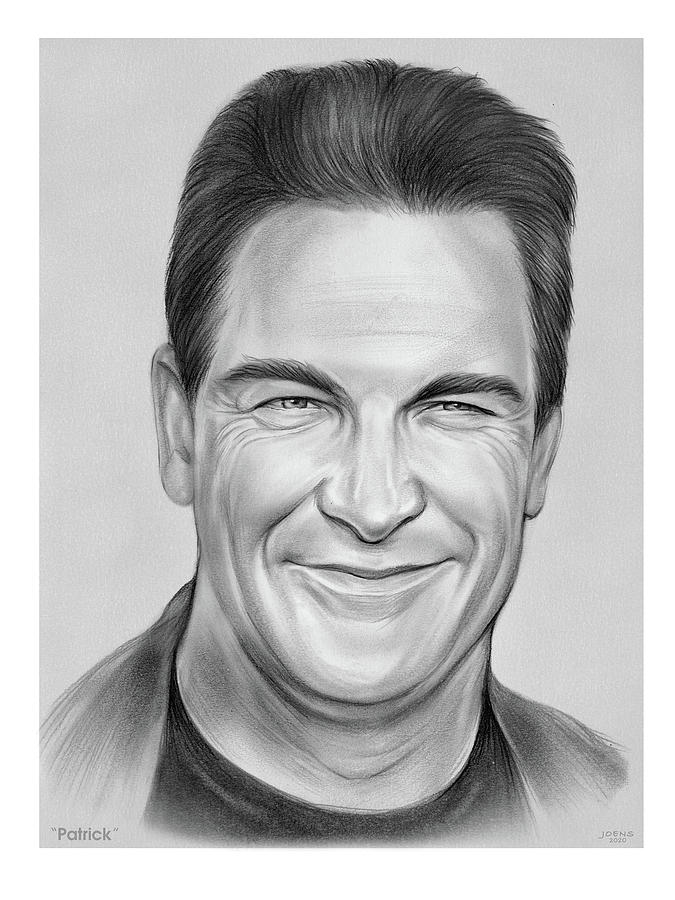 Patrick Warburton (born November 14, 1964) is an American television, film and voice actor. On television, he has played David Puddy on Seinfeld, the titular role on The Tick, Jeb Denton on Less Than Perfect, Jeff Bingham on Rules of Engagement, Lemony Snicket on A Series of Unfortunate Events, and General Dabney Stramm on Space Force. His voice acting roles include Joe Swanson on Family Guy, Kronk in The Emperor's New Groove, Brock Samson on The Venture Bros., the title character in Buzz Lightyear of Star Command, Lok in the Tak and the Power of Juju video games, Ken in Bee Movie, Flynn in Skylanders, and Hugo Vasquez in Tales from the Borderlands. In advertising, he plays a "control enthusiast" in commercials for National Car Rental.
Source: wikipedia