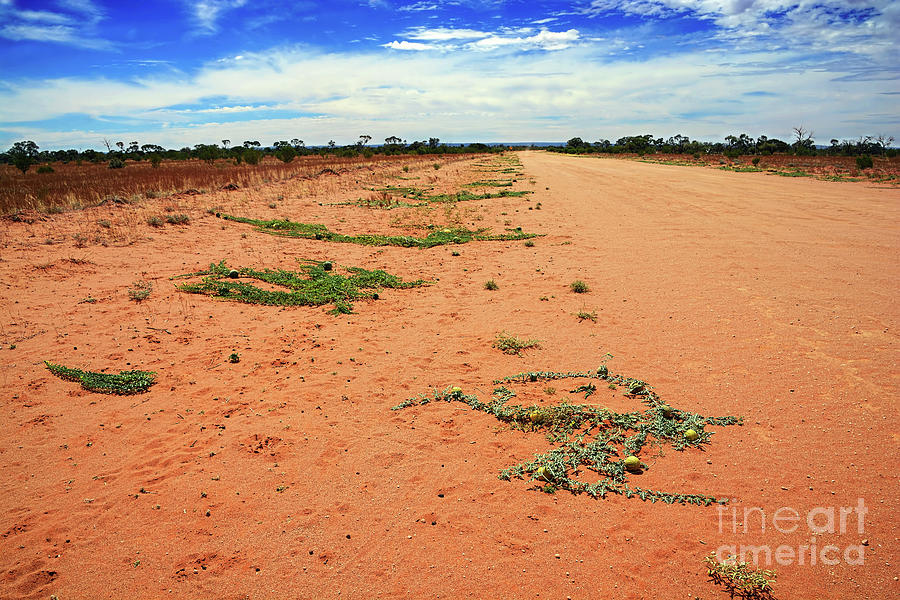 Image I captured of an outback dirt road near Broken Hill, New South Wales, Australia. We were on our way to Mutawintji National Park. This is desert country, very dry and arid, and the red dust goes everywhere! Our car was full of it.

We were amazed to see what we thought looked like snakes growing in the dry dirt or sand on the sides of the road. We though these were paddy melon, but apparently they are Citron Melon.

[from Wikipedia]
The citron melon is native to Africa, probably the Kalahari desert, where it still grows abundantly. The time and place of its first domestication is unknown, but it appears to have been grown in ancient Egypt at least four thousand years ago.

It is grown as food in Africa, especially dry or desert regions, including South Africa. In some areas, it is even used as a source of water during dry seasons.

Today, it is not only found in Africa, but also domesticated elsewhere. It is known in the southern plains states of the USA as pine melon, as well as citron melon.

The actual fruit of this plant resembles the more modern, domesticated watermelons, except that it is smaller and more spheroid. The meat of the melon is more whitish and dense, though, and much stronger in flavor, akin more to the area on a domesticated watermelon where the red meat is just turning into the white rind. As noted above, while some people do eat it raw, it's more often cooked or prepared in some other way.

Citron melon leaves are palmate in the early stages of growth, and deeply lobed in later development. They have a rough texture and a visible white venation.

Solitary flowers with large, yellow petals of around 2-10 millimeters are randomly dispersed forming many seeded fruit with a variegated light green and dark green pattern.

Thanks Michaela :) Sent a couple of L/F's your way.

A fine shot, congratulations on your feature

Thank you Lexa :) I sent a few L/F's your way in appreciation.

On The Road, Au - Australia

Congrats on your feature from the Australian Red Dirt images!

Thank you Leanne :) Liked/ Faved a few of your new artworks in appreciation ;)

Nicely captured Kaye and congrats on your feature! f/l

Thank you Maryse for featuring my image in The Best of Down Under. Loved browsing more of your new images and left a few L/F's in appreciation.

Congratulations! Your image is now featured on the home page of The Best Of Down Under – Australia! Please add your image to the Featured Images Archive 2021 discussion thread for prolonged exposure. LF

Many thanks Vivian :) Red dirt is what we saw.. then suddenly these little things like lizards! Called Citron Melons appeared. Such a different view to our city views! Sent a few L/F's your way in appreciation.

Thanks Kathy :) It was a rough ride on the dirt road! Thanks for your comment. I sent a few L/F's your way.