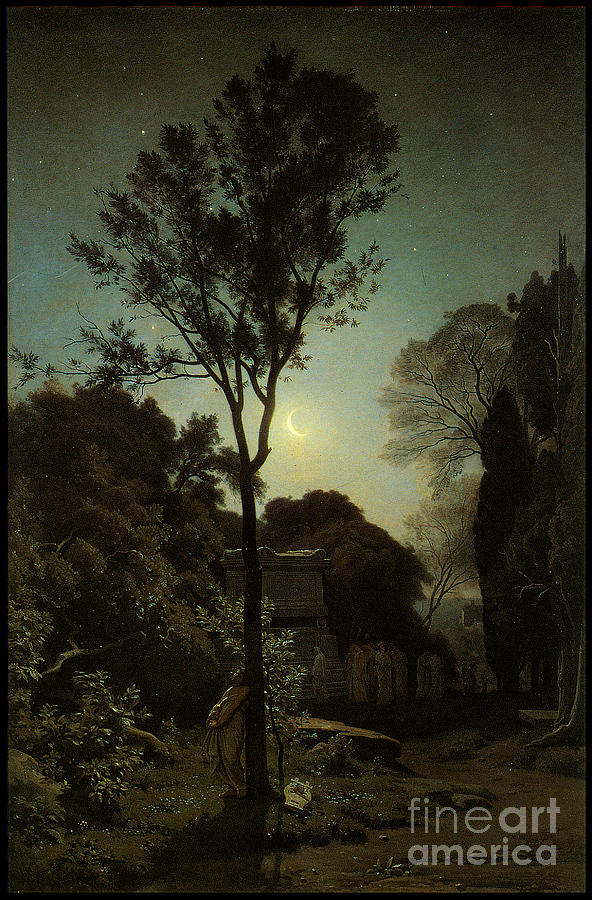 Orpheus 1863, François-Louis Français (1814–1897), also known as Louis Français, was a French painter, lithographer and illustrator who became one of the most commercially successful landscape painters of the 19th century. A former pupil of Gigoux, he began his career by studying lithography and wood engraving, becoming a prolific illustrator and print-maker. His work as an illustrator is to be found in around forty books and numerous magazines from the late 1830s to the 1860s. Français also produced a large number of pen and ink drawings, enhanced by sepia, notable for their attention to detail and for their technical adroitness and conciseness.