On The Road To Mt.shasta 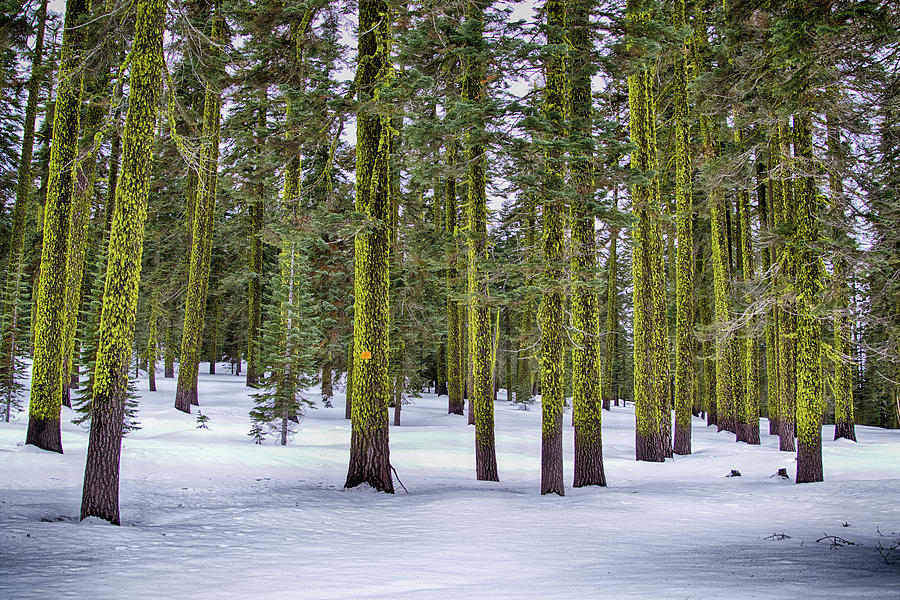 On The Road To Mt.shasta

Awhile back, I was journeying up to Oregon, and decided to stop at mount Shasta. As I climbed the road to the base to photograph, I came across beautiful light on this section of trees.Mount Shasta (Karuk: Úytaahkoo or "White Mountain")[ is a potentially active volcano at the southern end of the Cascade Range in Siskiyou County, California. At an elevation of 14,179 feet (4321.8 m), it is the second-highest peak in the Cascades and the fifth-highest in the state. Mount Shasta has an estimated volume of 85 cubic miles (350 km3), which makes it the most voluminous stratovolcano in the Cascade Volcanic Arc. The mountain and surrounding area are part of the Shasta–Trinity National Forest.

Thanks so much Laurie!!

What a wonderful image Tom! l/f

Thanks so much Chris!!

Love this one as only you can do. Keep these coming please. FAVORITE ! L/F

Thanks Reynold! I Hope To!

Looks very nice and feels very nice. I can almost smell the fresh mountain air with this beautiful image. Glad you stopped for this and thanks for sharing.