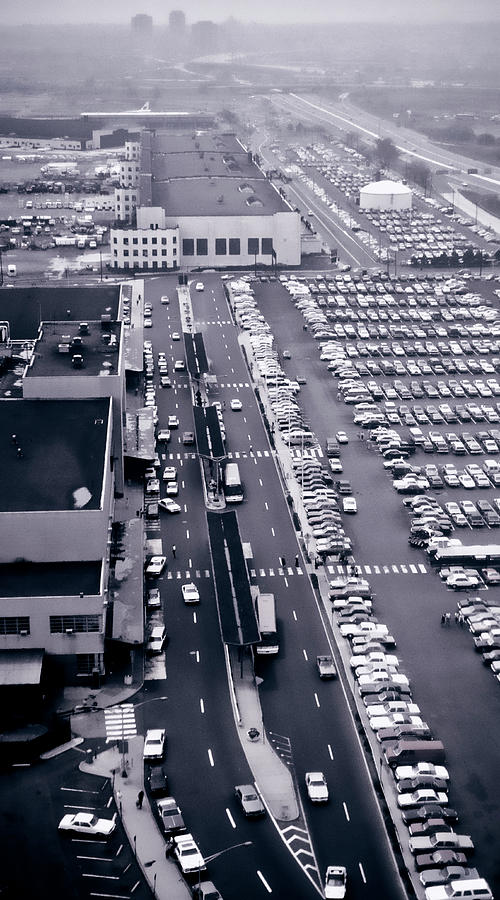 Many decades ago the bottom most building in view was the main terminal for all airlines flying in and out of Newark Airport. During the 1970's once new terminals were built further south on the airport grounds, People Express Airlines utilized this space. It was then called the North Terminal until its eventual demolition a few years ago.

Thanks very much, Geraldine! :)