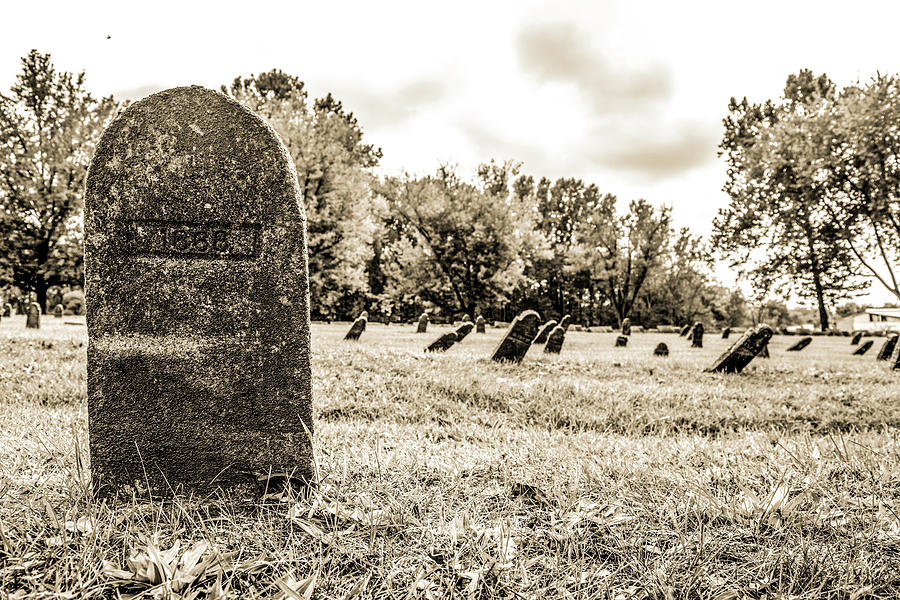 The hospital grounds are the subject of local ghost lore. One well documented legend tells of Manuel A. Bookbinder "Old Book", a patient who worked with the burial crew at the hospital until his own death. It is said that upon his death his physical form was seen by Dr. Zeller and over a hundred of the patients and nurses that attended his funeral crying at the old elm in the potters field. A closer inspection of the casket for which he rested showed the peaceful remains of the loved figure still resting within, thus the legend of the "Graveyard Elm" began.The grounds have 4 cemeteries with the numbered headstones of the patients that died there.