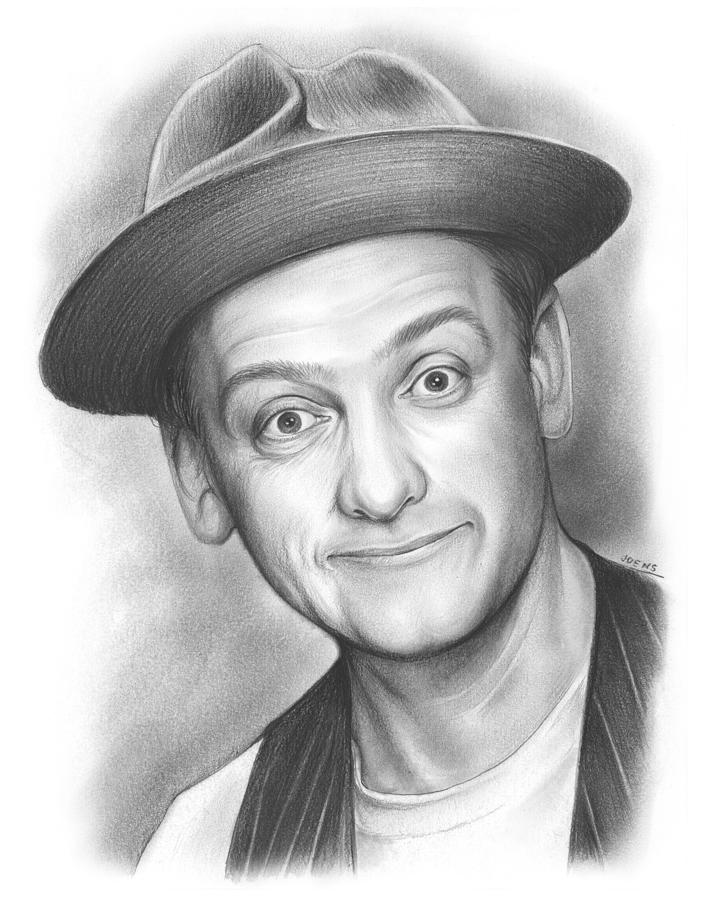 Played by Art Carney; a New York City sewer worker and Ralph's best friend (and upstairs neighbor). He is considerably more good-natured than Ralph, but nonetheless trades insults with him on a regular basis. Ed (typically called "Norton" by Ralph and sometimes his own wife) often gets mixed up in Ralph's schemes, and his carefree and rather dimwitted nature usually results in raising Ralph's ire, while Ralph often showers him with verbal abuse and throws him out of the apartment when Ed irritates him. In most episodes, Ed is shown to be better-read, better-liked, more worldly and more even-tempered than Ralph, despite his unassuming manner and the fact that he usually lets Ralph take the lead in their escapades. Ed and Ralph are both members of the fictional Raccoon Lodge ("An Emergency meeting is an Emergency meeting�never a poker game. An Executive Meeting, that's a poker game."). According to Entertainment Weekly he is one of the "greatest sidekicks."[8] Ed worked for the New York City sewer department and described his job as a "Sub-supervisor in the sub-division of the department of subterranean sanitation, I just keep things moving along". He served in the U. S. Navy, and used his G.I. Bill money to pay for Typing School, but felt he was unable to work in an office as he hated working in confined spaces. The relatively few scenes set in the Norton apartment showed it to have the same layout as the Kramdens', but more nicely furnished. Though Norton makes the same weekly $62 salary as Ralph, their higher standard of living might be explained by Norton's freer use of credit; at one point he admits to having 19 charge accounts. Ed enjoys bowling and playing pool. Ed is the inspiration for Barney Rubble in The Flintstones.